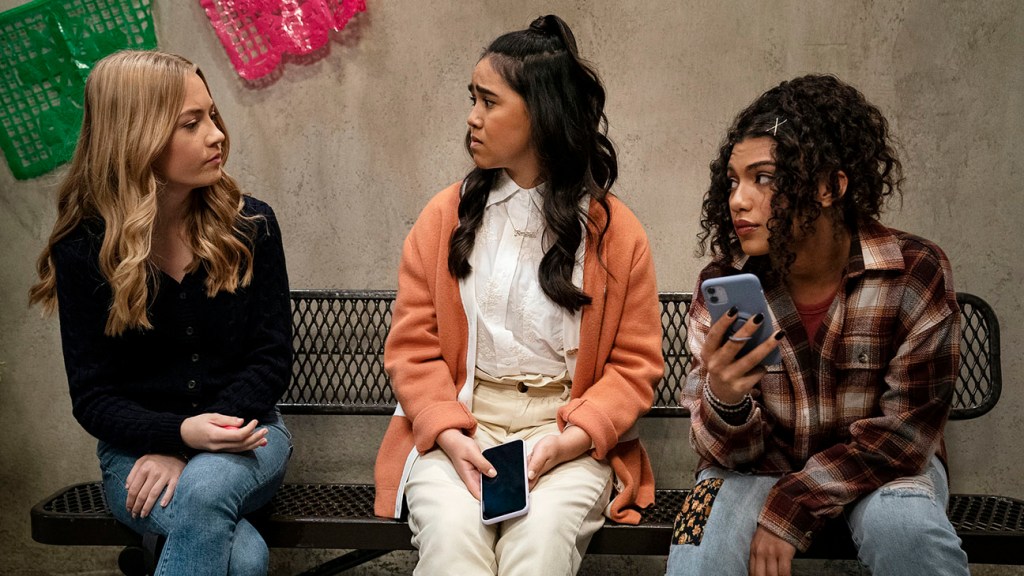 Head of the Class won’t be graduating to a second season at HBO Max. The streamer has canceled the update of the 1986-91 sitcom after a single season. HBO Max released all 10 episodes of the multi-camera series on Nov. 4. Warner Bros. TV produced Head of the Class. Amy Pocha and Seth Cohen developed […]