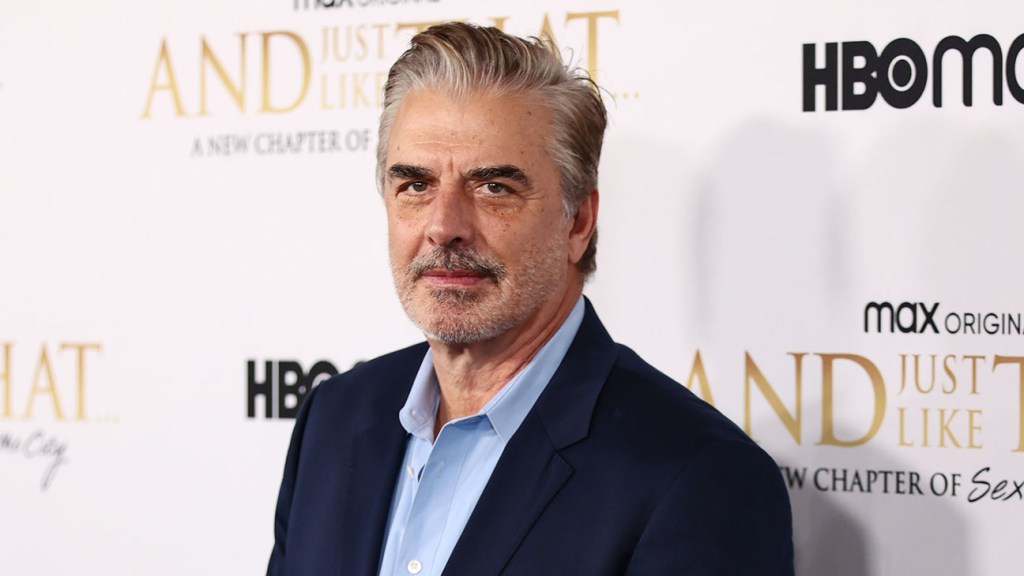 Chris Noth has been dropped by A3 Artists Agency, The Hollywood Reporter has confirmed.

A representative for the talent agency confirmed the move a day after THR reported that two women accused the actor of sexual assault. The alleged incidents of misconduct took place in Los Angeles in 2004 and in New York in 2015.

The women, who did not know each other and who contacted THR separately, months apart — both using pseudonyms to remain private — said they were triggered after seeing Noth reprise his role as Mr. Big on HBO Max’s Sex and the City sequel series And Just Like That.

“Seeing that he was reprising his role in Sex and the City set off something in me,” said “Zoe,” who had met Noth while working at a high-profile firm where many celebrities did business. She was 22 at the time the incident took place at a West Hollywood apartment. Zoe, who had stitches at Cedars-Sinai after the incident, felt it was time, now, “to try to go public with who he is.”

“Lily” was a server in the VIP section of a New York nightclub when she met Noth. She was 25 at the time the incident took place at Noth’s Greenwich Village apartment, and described feeling “totally violated.”

The actor, 67, denied the “categorically false” claims. He said in a statement, in part, “These stories could’ve been from 30 years ago or 30 days ago — no always means no — that is a line I did not cross. The encounters were consensual.”