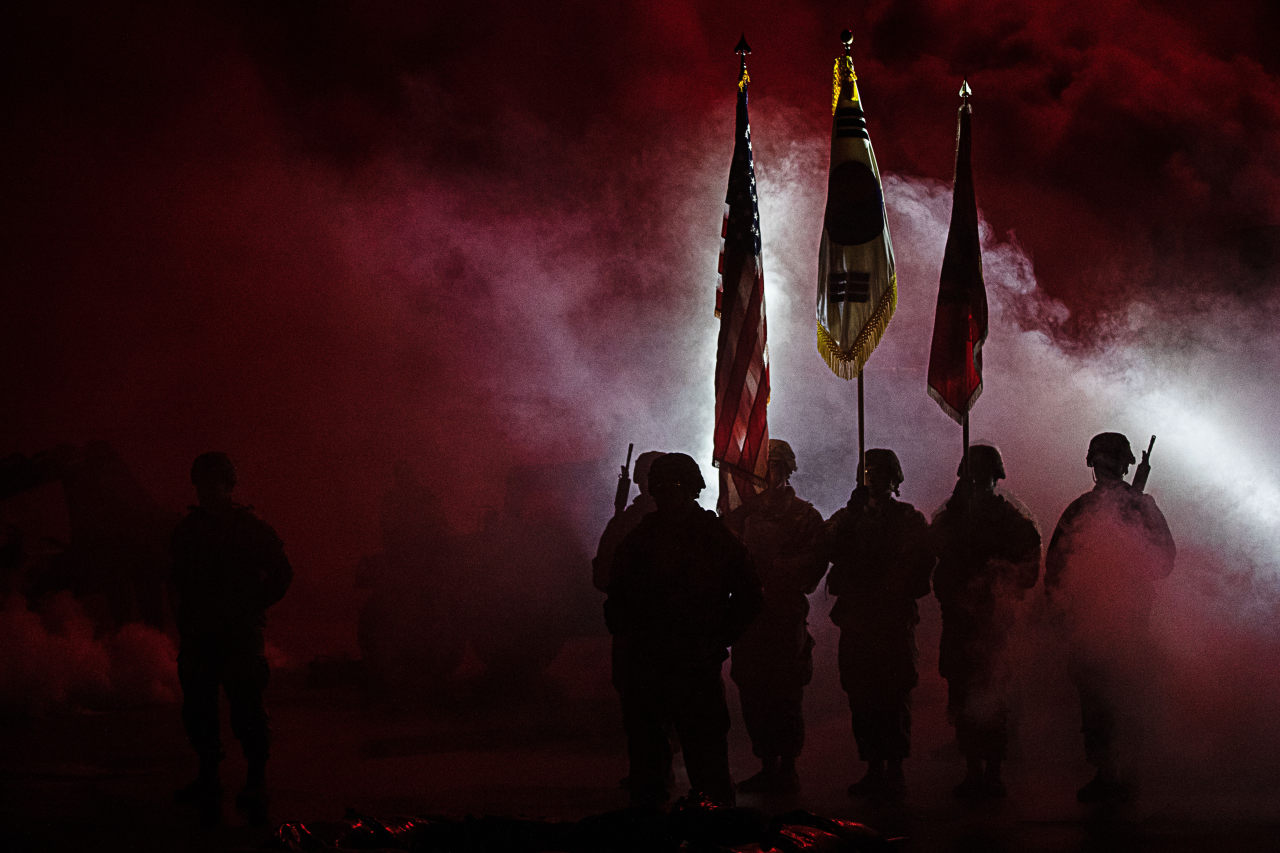 Any future changes to US Forces Korea including troop levels will be made under joint decisions with South Korea, a Pentagon spokesman said Friday.

“I can assure you that there’s no plans, no intentions to change our alliance posture in any way,” Department of Defense Press Secretary John Kirby said when asked if there can be any changes to the US troop level in South Korea in the near future.

“And any changes at all, not that I’m predicting any … will always be done as an alliance decision in lockstep with our South Korean allies,” he added.

His remarks come after the US Senate passed the defense budget bill, called the National Defense Authorization Act for the fiscal year 2022.

While the bill calls on the US government to maintain USFK troop levels intact, it does not limit the use of defense spending to reduce US troops in South Korea, unlike three previous NDAAs for fiscal years 2019-2021.

US officials earlier said the limit on the use of US defense spending to reduce USFK troops was removed simply because it is no longer needed, noting Congress only began adding a lower limit for USFK troops after former President Donald Trump began to use USFK as a bargaining chip in talks with South Korea over Seoul’s share of the cost to maintain US troops on the Korean Peninsula.

The US currently has some 28,500 forces in South Korea. (Yonhap)