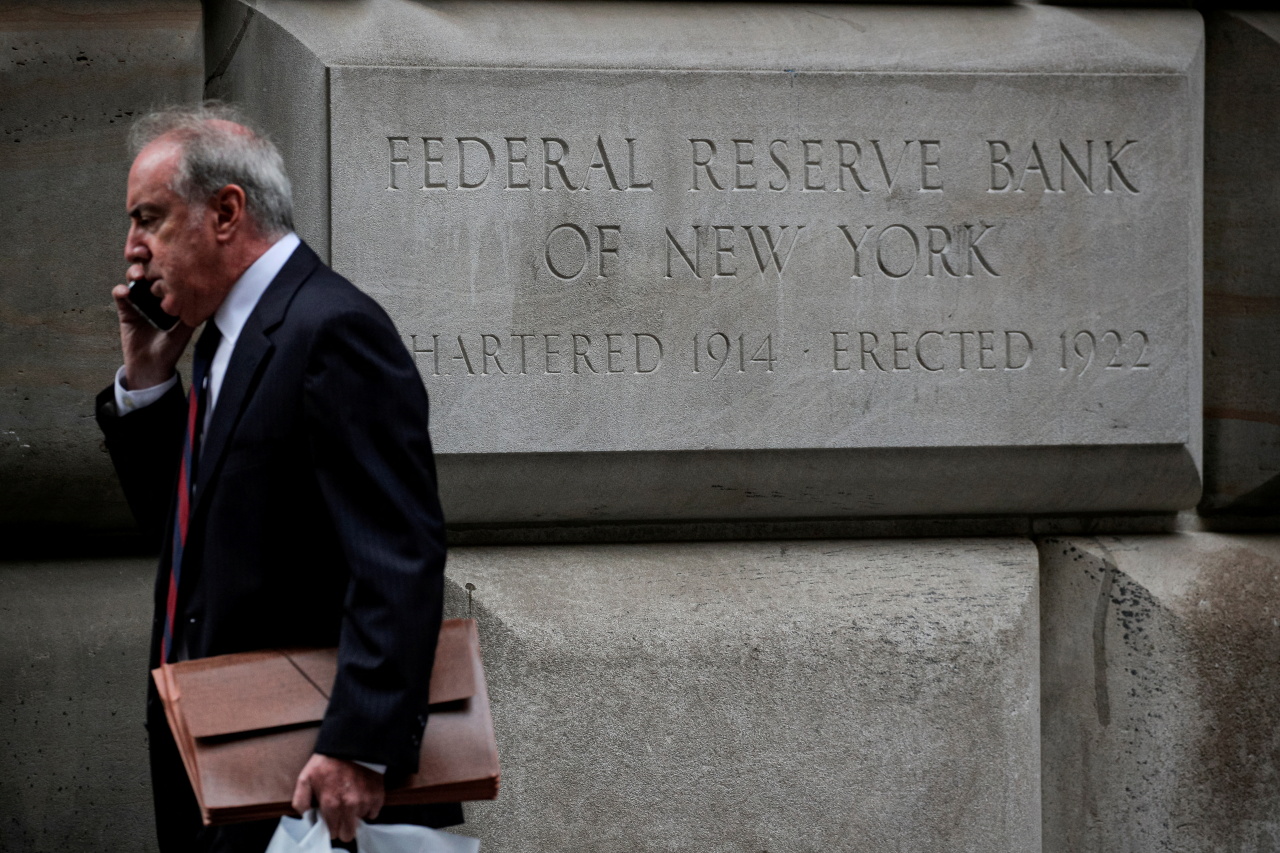 The US Federal Reserve recently said it would wrap up its pandemic-era bond purchases in March, signaling as many as three rate hikes by the end of 2022.

While the South Korean financial authorities have expressed confidence that the expected rate hikes will have minimal impact on the local market, experts were divided on the matter as of Friday.

The nation’s First Vice Finance Minister Lee Eog-won said Thursday that the US Fed’s latest decision was within market expectations, resolving any uncertainties and concerns tied to the Fed’s monetary policy shift. It would have “a limited impact” on the Korean financial market, he said.

On top of that, the Bank of Korea earlier this week chose not to extend its $60 billion currency swap deal with the US, which was signed to alleviate market risks stemming from the COVID-19 pandemic. It went into effect in March 2020 and is set to expire Dec. 31.

“Compared to March 2020, when the deal was first signed, the market’s capacity to deal with forex liquidity has been bolstered,” BOK Gov. Lee Ju-yeol told the press Thursday.

The financial authorities’ remarks are apparently backed by the nation’s lucrative foreign reserves, which rose to an all-time high in October, fueled by increased profits from investment of foreign currency assets, BOK data showed last month. It came to $469.21 billion as of end-October, before falling slightly to $463.9 billion last month.

Theoretically, sufficient foreign reserves are crucial for emerging economies amid US rate hikes, as such US monetary moves could increase debt burdens and trigger capital outflows that could lead to a financial crisis.

While experts largely agreed to the Korean government’s confidence of the current market situation, they also expressed the need to be watchful of unexpected woes.

“It seems safe for the Korean market at the moment because our rate is relatively high, but if the US carries out three 25 percentage point interest rate hikes by the end of 2022, their benchmark rate is going to reach 1 percent,” Kim Jung-sik, an economics professor at Yonsei University said.

“Then the won-dollar currency would become more volatile and this could result in a capital outflow,” he added.

Another expert expressed worries of that foreign investors’ would offload Korean stocks following the US Fed’s rate hikes.

“So far, the overseas investors’ net sales of Korean stocks have had a limited impact on stock prices and currency rate, but a deteriorating market condition coupled with a massive offloading could trigger plunging share prices and a surge in won prices,” Lee Seung-ho, a researcher at Korea Capital Market Institute said in a recent report.

Lee pointed out that the cycle of foreigners’ offloading of Korean stocks has prolonged, with major events related to the US economy in recent years such as the 2013 taper tantrum, the US rate hike in 2015 and the US-China trade war, which was at its peak in 2018.

“It is important for the authorities to keep the foreign capital outflow from the market at bay by maintaining a healthy market condition and continue its efforts to win developed market status from Morgan Stanley Capital International, which would dispel the undervaluation of the Korean stock market,” he added.