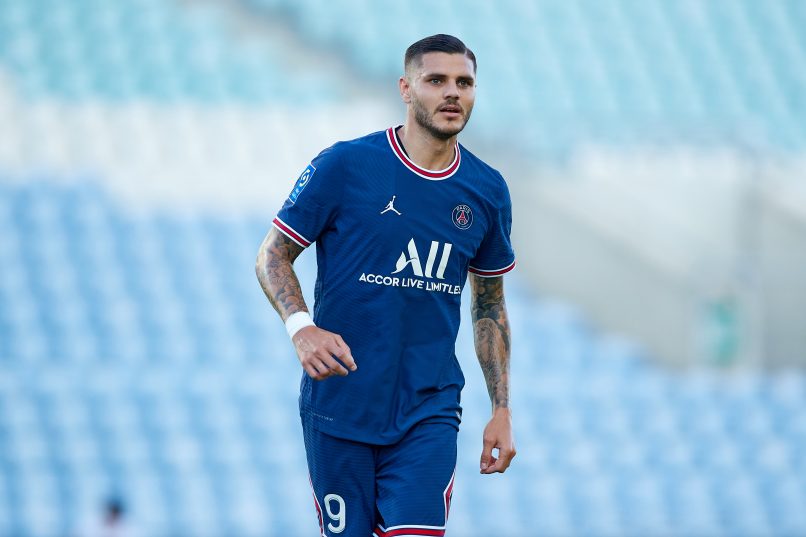 Olé report that Wanda Nara and PSG attacker Mauro Icardi have had a formal legal complaint filed against them in Argentina for money laundering and corruption – the claim relates to a co-owned company of theirs called Work Marketing Football SRL.

It was created in 2015 and managed by Wanda Nara who is Icardi’s agent.

These revelations are the fruit of an investigation led by Fernando Miguez, head of the Independent Association of Public Good, which tracks financial embezzlement in the country. The legal claim indicates that the company’s revenues, managed by the wife of Mauro Icardi, does not only relate to money gleaned by the PSG player during his football career but also additional income, the source of which is untraceable to any contract, so-called “dark money.”