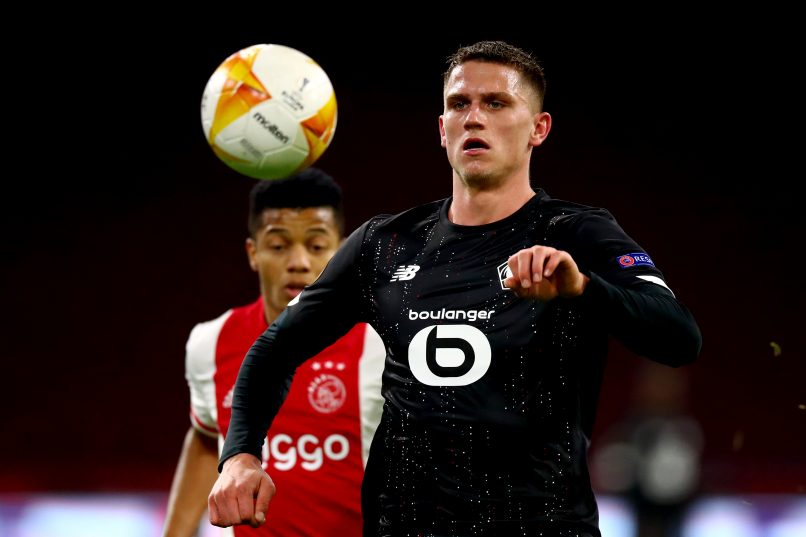 As reported by L’Équipe, despite interest from Atalanta, Wolves and Sevilla in the summer, and reported interest from Newcastle United ahead of January, Lille hope to keep centre-back Sven Botman (21) until the summer.

However, a major off from Newcastle could yet prise Botman away from Ligue 1. Having signed for €8m last year from Ajax, as the sports daily point out, The Athletic’s reported possible Magpie offer of €47m could be too good to turn down despite the upcoming games with Chelsea in the Champions League last 16 and a tight fight for European places in Ligue 1.

Although they’re unlikely to match that offer, AC Milan are also interested in the Dutchman.

Here’s all you need to know about the young defender.