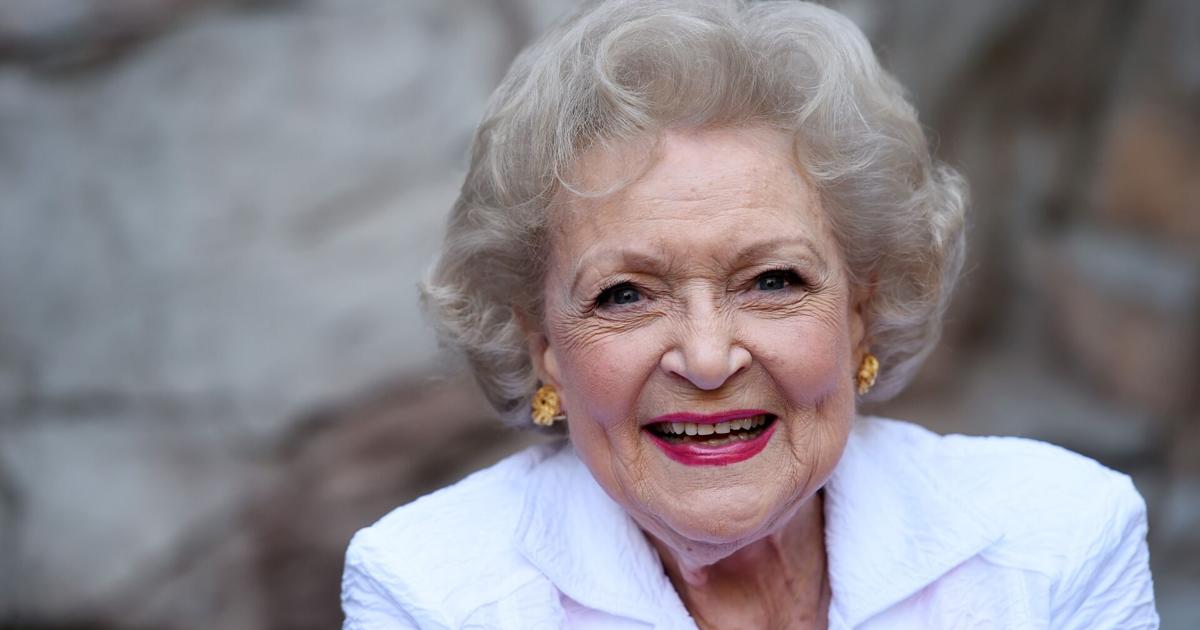 Betty White is about to turn 100 and she’ll celebrate in a big way.

White, former Golden Girl and national treasure, turns 100 on Jan. 17 and is inviting fans to celebrate with her in a special movie event called “Betty White: 100 Years Young—A Birthday Celebration.”

The movie, made by Steve Boettcher and Mike Trinklein, follows White in her day-to-day life, including behind-the-scenes on sets, working with her office staff, entertaining at home, lending her voice as an animal advocate and, take viewers to her actual birthday party.

The movie is packed with clips from some of White’s iconic roles, including Rose on “Golden Girls,” her hosting gig on “Saturday Night Live,” her Super Bowl/Snickers commercial, and her role as Sue Ann on The Mary Tyler Moore Show. The movie will also honor White’s role as the first woman to produce a national TV show, and the first woman to receive an Emmy nomination.

“Who doesn’t love a party?!? This one is gonna be GREAT!” White said in a statement to CNN.

Photos: Betty White through the years

Get the recommendations on what’s streaming now, games you’ll love, TV news and more with our weekly Home Entertainment newsletter!