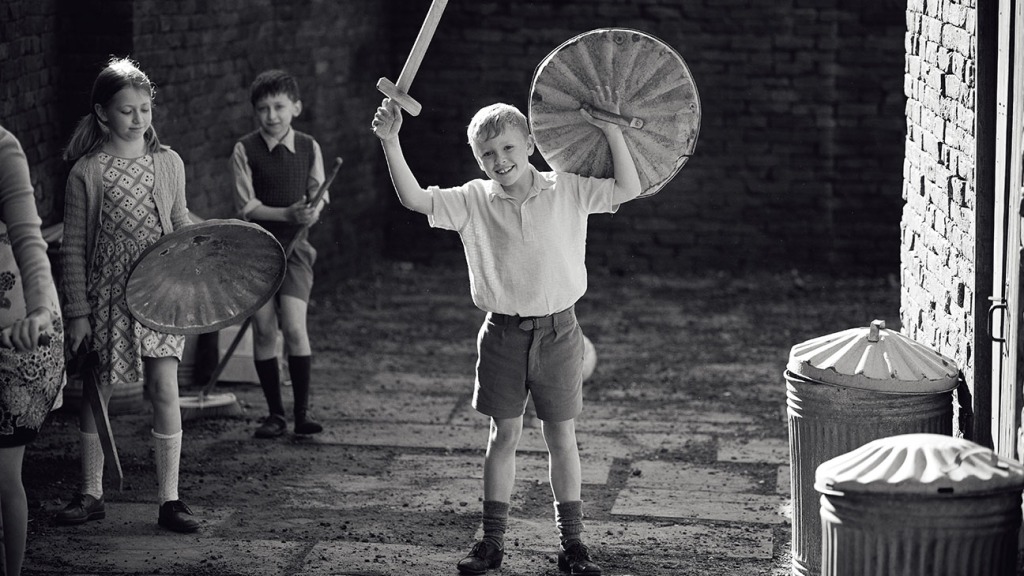 The Power of the Dog, the Benedict Cumberbatch-starring Western and director Jane Campion’s first feature in 12 years, follows with six nominations, including for best film. Other best film nominees include Dune, Belfast, Being the Ricardos and Licorice Pizza.

In the global TV categories, Succession received three nominations, including best drama series and acting nods for Sarah Snook and Jeremy Strong. Other nominees for best drama series were Squid Game, Mare of Easttown, The Handmaid’s Tale and Maid.

The White Lotus also received three nominations, including for best comedy, with that category also including The Great, Sex Education, Ted Lasso, The Kominsky Method and Hacks. Nominations for the AACTA awards, determined by Australian filmmakers and content creators, also gave Nicole Kidman two mentions, including for best actress for her star turn as Lucille Ball in Being the Ricardos, and for best actress in a series for her work in Nine Perfect Strangers.

Last year, the AACTA International Awards expanded to include global TV across four new categories: best drama series, best comedy series, best actor in a series and best actress in a series. Usually held in Los Angeles, this year the awards show will be presented virtually on Jan. 27 on a digital platform still to be announced.

“It’s hugely encouraging to see so many Australians nominated and featured on the international stage. We wish them the very best of luck along with all the nominees and look forward to seeing the results early in the new year,” AACTA CEO Damian Trewhella said in a statement.