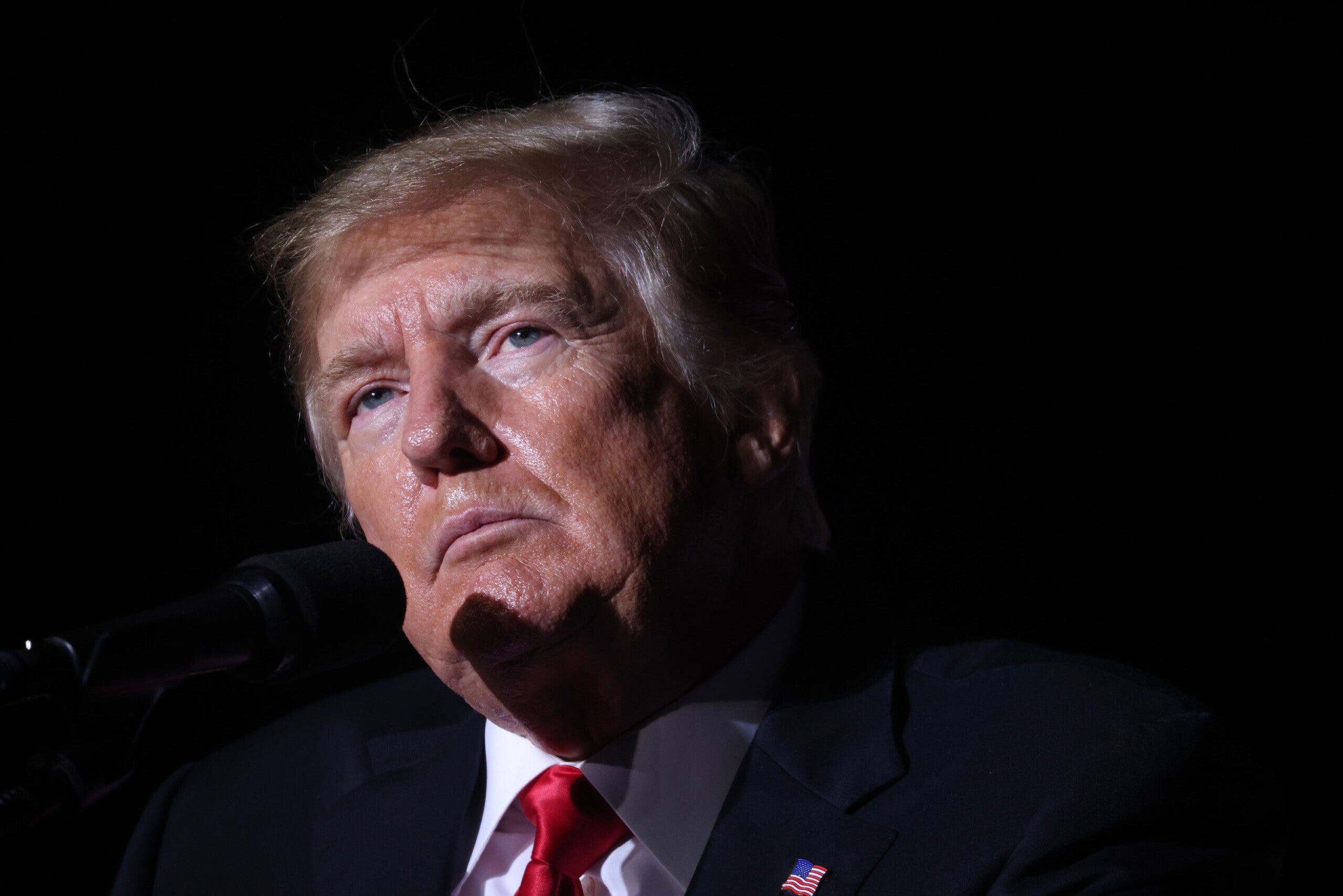 (CNN) — A federal judge on Tuesday dealt a blow to former President Donald Trump‘s bid to keep his tax returns from Congress, ruling that the Treasury Department could disclose them to the House committee that requested them more than two years ago.

Overnight, Trump’s attorneys told the court they would appeal.

The decision stems from the case initially brought by House Ways and Means Chairman Richard Neal against the Treasury Department under the Trump administration, when the department rebuffed his request for the returns under a law that allows disclosure of an individual’s tax returns to the committee.

With the new administration, the Justice Department changed its posture in the case, and on Tuesday, District Judge Trevor McFadden, a Trump appointee, granted requests from the department and the House to dismiss the case.

McFadden put the opinion on hold for 14 days to give Trump the opportunity to file his expected appeal, meaning the documents would not have immediately been transferred.

Following the decision, Neal said in a statement that “this ruling is no surprise, the law is clearly on the Committee’s side. I am pleased that we’re now one step closer to being able to conduct more thorough oversight of the IRS’s mandatory presidential audit program.”

In Tuesday’s opinion, McFadden said that the former President was “wrong on the law,” as a “long line of Supreme Court cases requires great deference to facially valid congressional inquiries.”

“Even the special solicitude accorded former Presidents does not alter the outcome,” McFadden wrote.

Nonetheless, the opinion also included a warning to Neal about making the returns public, even as the judge said that Neal had the authority to do so.

“It might not be right or wise to publish the returns, but it is the Chairman’s right to do so,” McFadden wrote. “Congress has granted him this extraordinary power, and courts are loath to second guess congressional motives or duly enacted statutes. The Court will not do so here and thus must dismiss this case.”