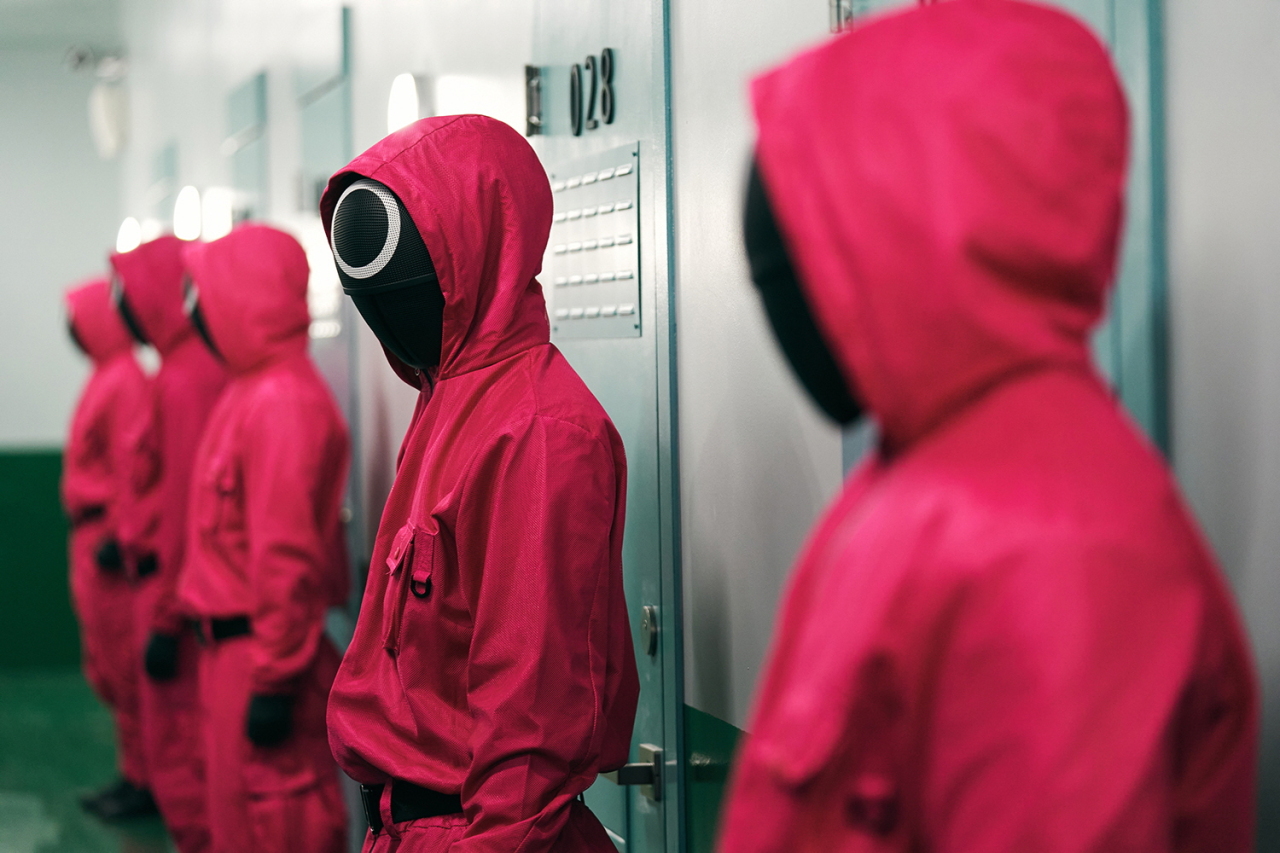 “Squid Game” is racking up nominations at US TV awards, as it continues to write new Korean TV history.

Lee Jung-jae, who plays Seong Gi-hun on the show, will vie for best actor in a drama series against Sterling Brown of NBC’s “This Is Us,” Mike Colter of Paramount+’s “Evil,” Brain Cox and Jeremy Strong of HBO’s “Succession” and Billy Porter of FX’s “Pose.”

“Squid Game” wrote the first chapter of new TV history with the win in the breakthrough series’ long format category at the 2021 Gotham Awards in November.

In his acceptance speech, director Hwang Dong-hyuk, who was behind the Korean thriller, said that winning an award in the international stage and becoming the first Korean series to win at Gotham Awards was a “miracle.”

However, that miracle was a signal of things to come.

While announcing the top 10 movies and TV series created in the US, the American Film Institute awarded a special honor to “Squid Game,” along with “Belfast” and “Summer of Soul,” to recognize the “works of excellence that fall outside of the Institute’s criteria of American film and television.”

The nine-part series has topped global Netflix charts since its release and posted a total of 1.65 billion hours of streaming in the first four weeks of release, becoming the most-watched Netflix show of all time.