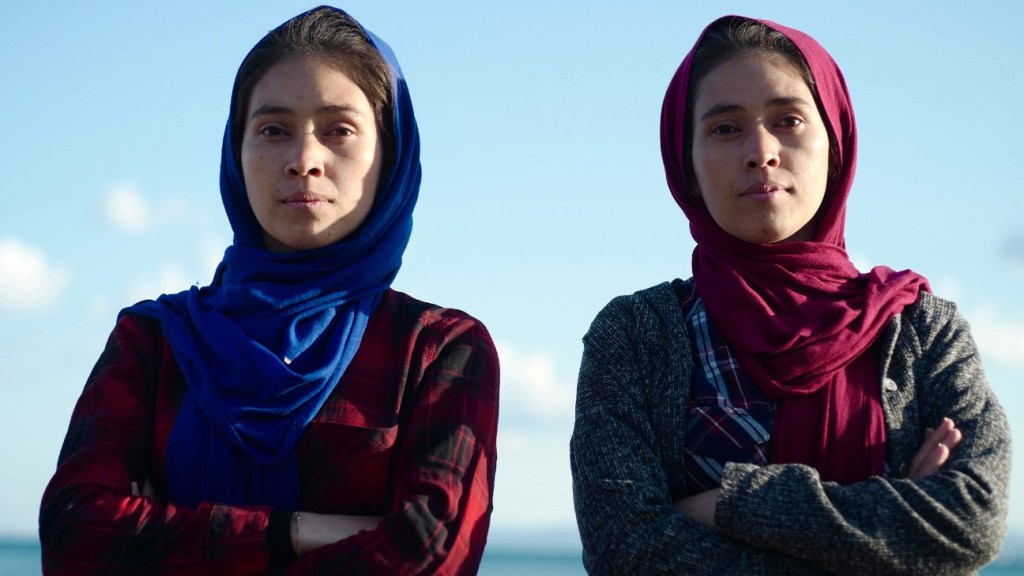 The International Film Festival Rotterdam (IFFR) has confirmed it is going ahead with plans to hold an in-person event for its 51st edition in January, despite concerns regarding the coronavirus pandemic.

On Tuesday, the Dutch prime minister, Mark Rutte, announced new restrictions aimed at curbing the spread of COVID-19 amid worries that the new omicron variant of the virus could send infection rates soaring. The new measures included extending a 5 p.m. to 5 a.m. curfew for restaurants, bars, non-essential shops and other public places, and shutting down Dutch schools a week early for Christmas. While COVID-19 infection rates in the country have dropped from previous record levels, they remain relatively high at around 85 per 100,000 inhabitants.

But the IFFR on Wednesday said the latest government regulations, which include mandatory social distancing and evening curfews for cinemas, would still allow an in-person festival, which will kick off January 26 and run through February 6.

Last week, Rotterdam moved its 2022 industry events — including the CineMart market and the Rotterdam Lab — online amid COVID-19 concerns. The shift was also a pragmatic one as few international industry attendees from outside Europe would have been likely to attend in person.

Local audiences, however, will be able to enjoy the 2022 festival in person, alongside press and industry guests.

“Thanks to the commitment of our team and support of our partners we have adapted the festival once again to fit the restrictions in place in the Netherlands,” said festival director Vanja Kaludjercic. “We are happy to confirm the festival will take place physically, allowing us to give the stage to all the outstanding filmmakers who have trusted us to screen their work.”

Along the Way, the latest drama from Dutch director Mijke de Jong (Layla M., Bluebird), will open the IFFR 2022.

The Rotterdam-born filmmaker has been a regular at the festival since screening her debut feature, Squatter’s Delight, in Rotterdam in 1990. De Jong’s latest follows the story of two twin Afghan teenagers, Nahid and Malihe, who the filmmaker met during her volunteer work at a refugee camp in Greece.