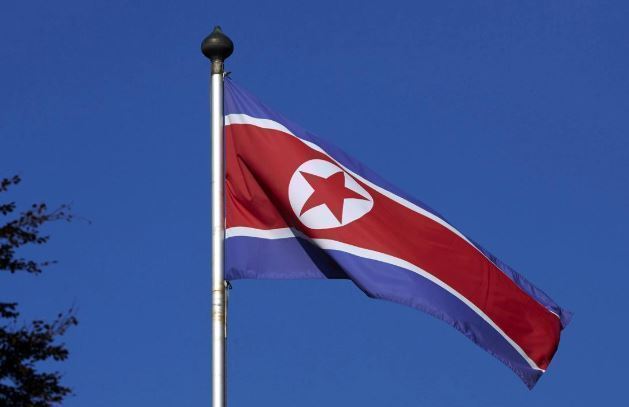 North Korea will hold a session of its rubber-stamp legislature in February to discuss the state budget and issues of adopting laws on childcare and overseas compatriots, Pyongyang’s state media reported Wednesday.

The standing committee of the Supreme People’s Assembly (SPA) held a plenary session the previous day and made the decision to open the parliamentary meeting on Feb. 6, according to the North’s official Korean Central News Agency (KCNA).

The plenary meeting was presided over by Choe Ryong-hae, chairman of the standing committee, without leader Kim Jong-un’s attendance.

“The 6th Session of the 14th SPA will have discussions of the issue of the work of the Cabinet,” the state budget and “the issue of adopting the law on childcare and the law on the protection of the rights and interests of overseas compatriots,” the report said.

The SPA is the highest organ of power under the North’s constitution, but it rubber-stamps decisions by the ruling party. It usually holds a plenary session in March or April to deal mainly with budget and cabinet reshuffles.

This year, however, the North held two SPA sessions in January and September in a rare move.

At the September meeting, Kim delivered a speech and announced that cross-border communication lines with South Korea will be restored as part of efforts to improve chilled inter-Korean relations. (Yonhap)