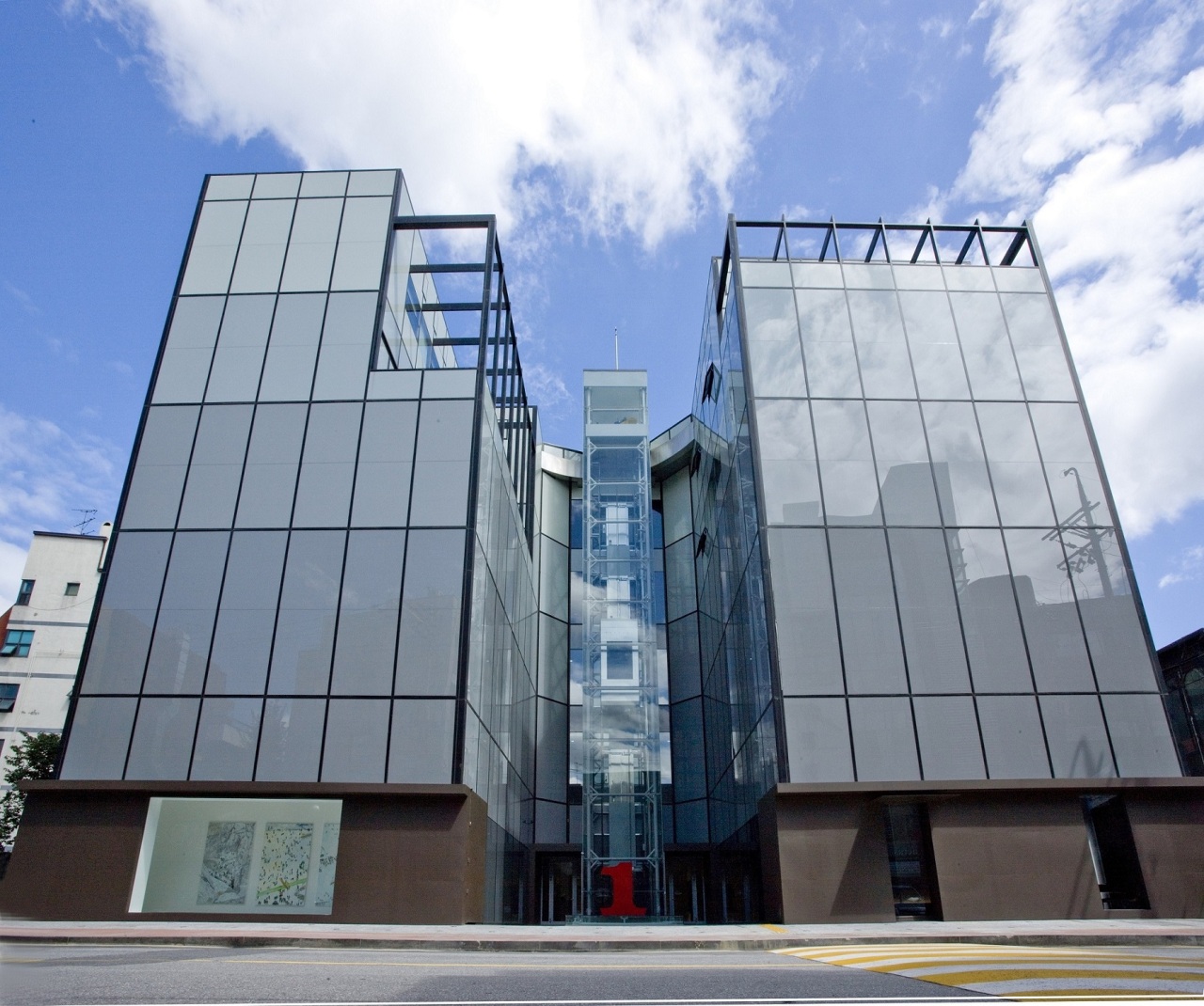 K Auction, South Korea’s second-largest auction house by revenue, said Wednesday that it plans to go public early next year, having submitted an application for a 32 billion-won ($26 million) listing on the junior Kosdaq exchange.

K Auction expects to offer 1.6 million shares at an indicative range of 17,000-20,000 per share, which would raise between 27 billion won and 32 billion won. The company said it will finalize the price range by December after consulting with institutional investors, adding the initial public offering will be done by January.

Established in 2005, K Auction was the first auction house here to take auctions online in 2006. The firm calls its K-Office system a one-stop platform that streamlines the ways clients select art works of interest, learn every detail about the works and find tips to maintain them.

“The K-Office has standardized the way artwork gets distributed here. The system is a database of more than 120,000 works we have appraised,” a K Auction official said.

“We want a more healthy, transparent market and hope to make people see that art is a public good. This initial public offering will allow local auction houses to expand their footprint,” K Auction CEO Do Hyun-soon said.