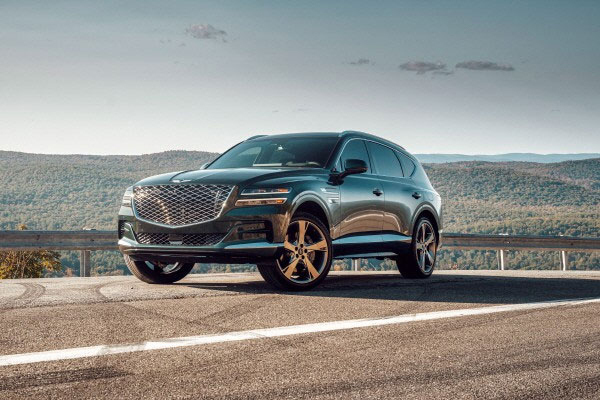 Hyundai Motor Group has secured recognition at six of 10 major car of the year awards this year, stepping up its brand value and reputation on the global stage, along with securing fourth place in terms of global sales this year.

According to the Korean automaker, Hyundai Motor vehicles including an electric model, luxury car and a combustion engine vehicle have received awards. Hyundai’s Elantra sedan has been awarded as the North American Car of the Year. The company’s luxury brand Genesis’ GV80 was named 2021 Canadian Utility Vehicle of the Year. And the midsized electric SUV Ioniq 5 has won the final round of the 2022 German Car of the Year.

“It is meaningful that global automotive magazines have selected Hyundai Motor cars as the car of the year since such renowned media has rarely picked models from Asian automakers — it is the first time for us to have been recognized by Top Gear magazine,” said an official from Hyundai Motor.

The automaker said its feat will continue into next year following the company’s expansion of the Genesis brand as well as the production of electric vehicles.

Just seven years after its launch, Genesis penetrated into the European and Chinese market. This year, Genesis electric models such as the GV70 and GV60 have been newly introduced to the local market, spurring the growth of the automaker’s electric model sales.

Meanwhile, Hyundai Motor said its share of the global market has stepped up to the ranks of the top four, selling an accumulated 5.05 million vehicles globally from January to September. The top three were Volkswagen Group (6.95 million), Toyota (6.32 million) and the Renault-Nissan-Mitsubishi alliance (5.49 million).