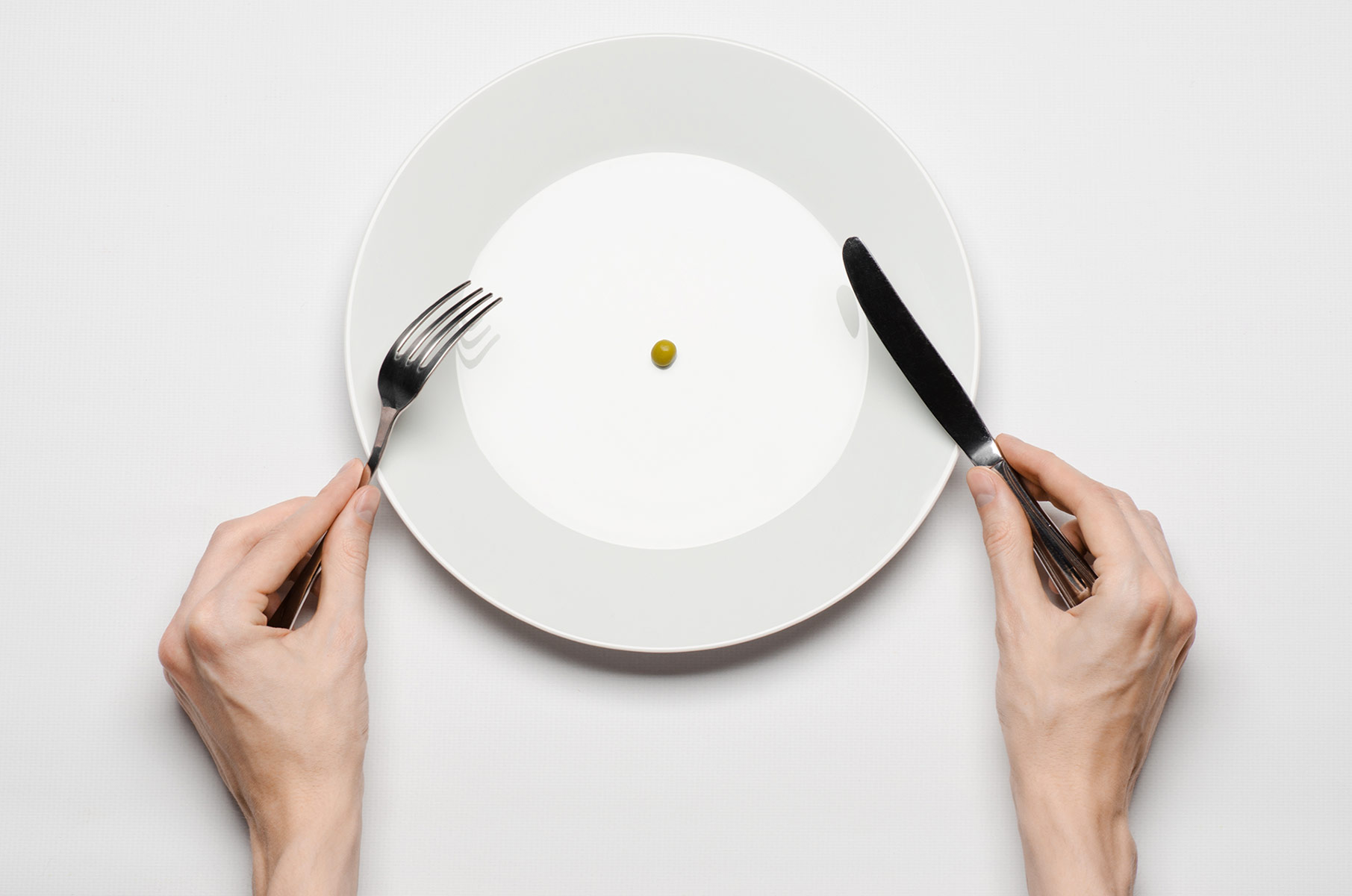 As the COVID-19 pandemic wreaks havoc across the globe, it leaves a multitude of long-lasting consequences in its wake. Among them, a host of mental health issues including an uptick in depression, anxiety and stress-related disorders. One of the less frequently discussed, however, is eating disorders.

A new study published by JAMA Network reveals that the number of hospitalizations for eating disorders including anorexia, bulimia and binge-eating disorders, among others, increased dramatically during the pandemic. According to Dr. Kelly Allison, one of the researchers on the study and the director of the Center for Weight and Eating Disorders at the Perelman School of Medicine at the University of Pennsylvania, the results “suggest that disordered eating became more severe in disorders of extreme restriction, as well as in those with loss of control eating.” What’s even more troubling is that the average age of the patients has decreased over time.

Looking for a Safe Place in Facebook’s Digital Universe

Eating disorders are mental health conditions typified by significant and persistent disturbances in eating behaviors, accompanied by distressing emotions. People who suffer from eating disorders often display a preoccupation with body weight and food intake. These disorders can affect people of all ages, racial and ethnic backgrounds as well as genders, although they are more common in girls and women. People are particularly vulnerable during the adolescence and teen years and are most often diagnosed between the ages of 12 and 35.

There are many reasons why the COVID-19 pandemic created a breeding ground for eating disorders. For many people, eating habits changed significantly. Shopping at a grocery store was already incredibly stressful for the general population; for people with disordered eating behavioral patterns, it was most likely worse.

Those who restrict food intake may have limited their shopping excursions or curtailed their purchases; for those who binged, they may have the added temptation of bulk purchases of processed foods. “They were then in close proximity to that food all day while working or schooling from home, so the temptation to eat those foods was likely increased during this time,” says Allison.

Obesity is often cited as a risk factor for severe COVID disease and poor outcomes even in younger people. This news may have triggered disordered eating patterns in vulnerable people. Excess weight is often a modifiable risk factor and could have been the impetus for extreme dieting. “I have been overweight for a long time, hearing that extra pounds could land me on a ventilator in the hospital was enough for me to diet,” says Shaunda F., a 27-year-old mom from New York state. “I lost more than 12 pounds in two months at the beginning of the pandemic fearing for my life. I basically starved myself.”

There are other considerations with regard to an increase in the diagnosis of eating disorders and subsequent hospitalizations. Family members were able to pick up on pathological behaviors because they were together more frequently than normal. According to Allison, “Middle school, high school and college-aged individuals were home all day, and their eating behaviors and weight changes were more evident.” Under normal circumstances, these behaviors may have gone unnoticed but were more difficult to hide during the pandemic.

Access to care was likely another factor responsible for the uptick in hospitalizations for eating disorders. “In the beginning of the pandemic, access was limited as providers were transitioning to virtual outpatient care,” says Allison. “This could have led to a time delay that progressed the severity of symptoms to a state where hospitalization was needed.”

It is imperative that parents and loved ones have this issue on their radar screen, as treating disordered eating patterns often requires clinical intervention. Keeping an eye out for warning signs can be life-saving. “If someone you care about starts avoiding eating with family and friends, along with noticing changes in weight (sudden increases or decreases), these should be considered concerning,” Allison points out. Using a bathroom directly after a meal could be a red flag for vomiting or laxative use. Other warning signs include hoarding food, a preoccupation with body weight, food or calories, wearing baggy clothes to hide weight loss, frequent checking in the mirror, skipping meals, etc.

Regardless of the reason, the pandemic has driven a rise in eating disorders and, like with COVID-19, a lot depends on everyone doing their bit to make sure those at risk are protected.

*[The Wider Lens provides commentary on trending stories in the world of health, covering a wide variety of topics in medicine and health care.]