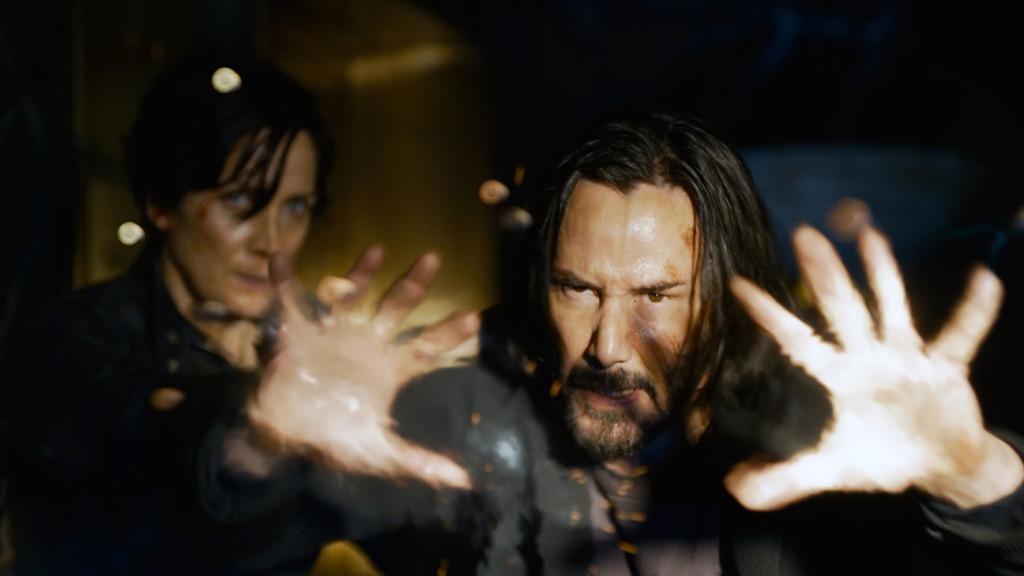 During the hybrid indoor-outdoor event, HBO was revealed as the television/streaming network of the year, Warner Bros. as studio of the year, Microsoft Studios/ Xbox as game publisher of the year, and marketing group BOND as agency of the year, as they each had the most overall wins in their respective categories. Voice actor Tom Kane, whose career includes work for the Stars Wars franchise, The Avengers, Family Guy, Scooby Doo and Fortnite, was recognized with the 2021 Honorary Clio Award for his contributions to the industry.

Scott Goldman, president of boutique theatrical marketing agency JAX, presented to Kane, joking that “when you had a recording session with Tom, you got Tom plus 300 of his other voices,” as he has voice doubled for the likes of Morgan Freeman, Anthony Hopkins, Patrick Stewart, Ian McKellen, William Shatner, Yoda, C3-PO and Admiral Akbar. And aside from performing over 100,000 voiceover sessions, “Tom is one of the most talented, compassionate and silliest people I’ve ever met in this business,” Goldman said. Kane’s daughter accepted via video on his behalf.

Amazon execs Jerome Core, senior industry and content lead of DEI for Amazon Studios, and Ukonwa Ojo, chief marketing officer of Prime Video and Amazon Studios, were also on hand during the ceremony, with Ojo unveiling a new honor that Clio Entertainment and Prime Video are introducing next year called the Emerging Creative Award, which aims to be “for people who don’t currently have access to the entertainment marketing industry.”

Clio Entertainment Awards executive director Ashley Falls also spoke about the group’s 50-year history, established as the Key Art Awards by The Hollywood Reporter in 1971 before becoming a Clio property in 2015 that still counts THR as a media partner. Falls shouted out this year’s honorees as “some of the most dedicated, hardworking and awe-inspiring creators in the business.”

Original Content: Bound by Ink by McCann London for Xbox / Gears of War

Packaging: Game of Thrones: The Complete Collection Packaging by HBO

Partnerships Branded Content Video: DieHard is Back by The Marketing Arm for Advance Auto Parts/DieHard

Key Art: The Stage is Yours by Academy of Motion Picture Arts and Sciences for The Oscars

Trailer: No Mercy by Buddha Jones for The Harder They Fall