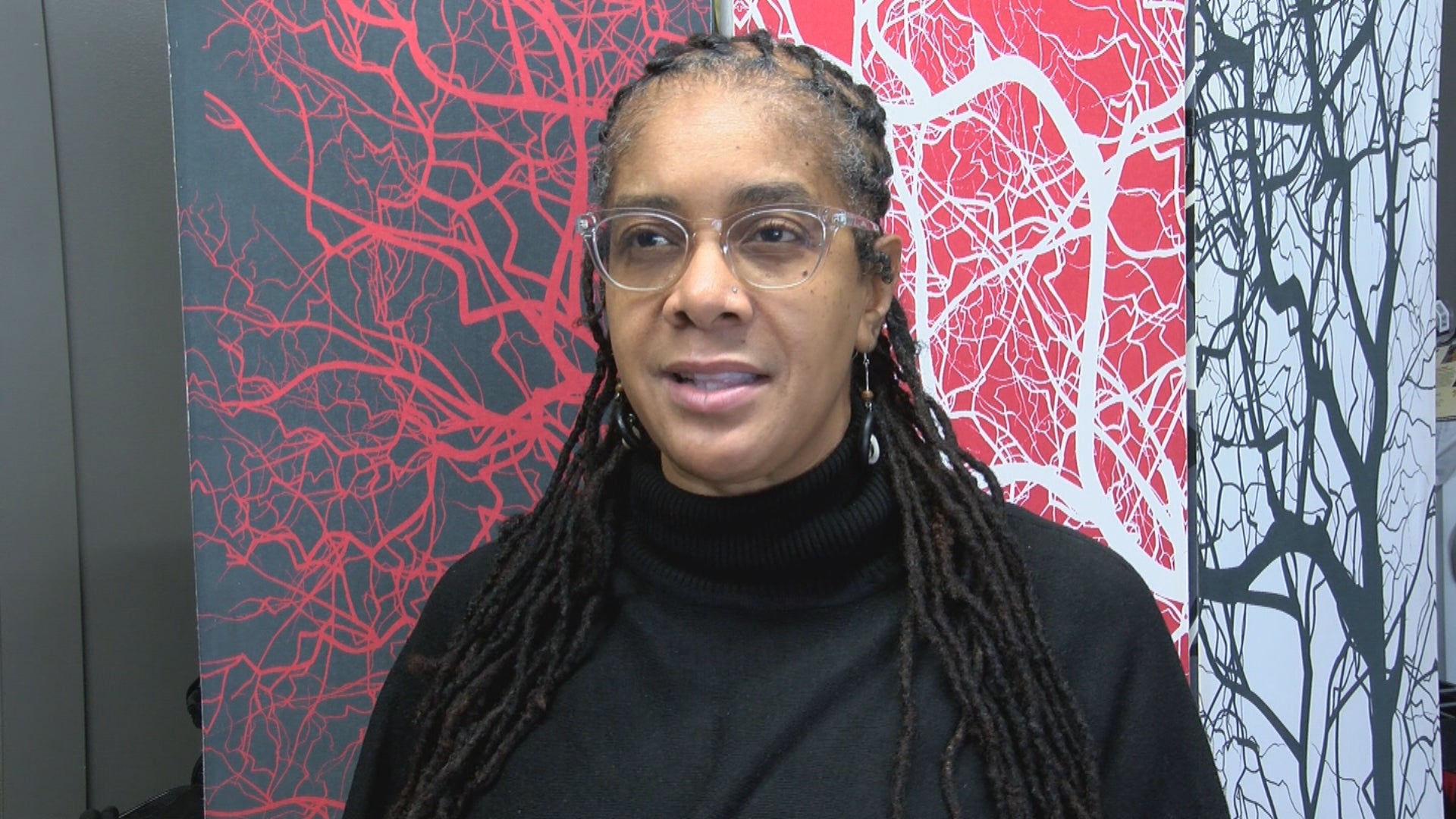 A series of personal experiences pushed Kearney to start Sip and Share. Wine is often seen as a very white space, though Black and brown people have been vital to wine production for generations. This is Kearney’s way of continuing and building on that legacy.

The love of Wine started early for Kearney. Growing up on a military base in Germany gave her first-hand access to quality wines. For three years, she’s turned to making her own.

“Wine brings multiple people together. I’ve been in tasting groups with people and we’re tasting and were all different ethnicities,” Kearney said.

But coming back to the U.S. and her time in college showed her that her experience in Germany was somewhat unique, particularly for Black people. Hoping to indulge her love of wine, she’d try to fit in.

“I was in a really big winetasting group and started to have really bad experiences. I would get to an event and they would be, like, your name is not on the list,” Kearney said. “Or we’d be seated in the back by the restrooms.”

The wine world, she says, is often seen as a space for wealthy white people. More Black and brown people are embracing wine, but there’s still a disconnect. However, she says there is space for everyone.

“We have forgotten that history, and we are just getting back to that. Our agricultural roots were making the wine. And that for me is what’s super important, to bring people back to those roots,” Kearney said.

She says just within the last year her business has really gotten traction, with multiple stores selling merchandise in Indianapolis and about a dozen nationally.

“We didn’t know we could take this and really turn this into an economy within our own communities,” she said.

Coming up Jan. 2, the business will hold a Sip and Set goals virtual event. Registration is required.