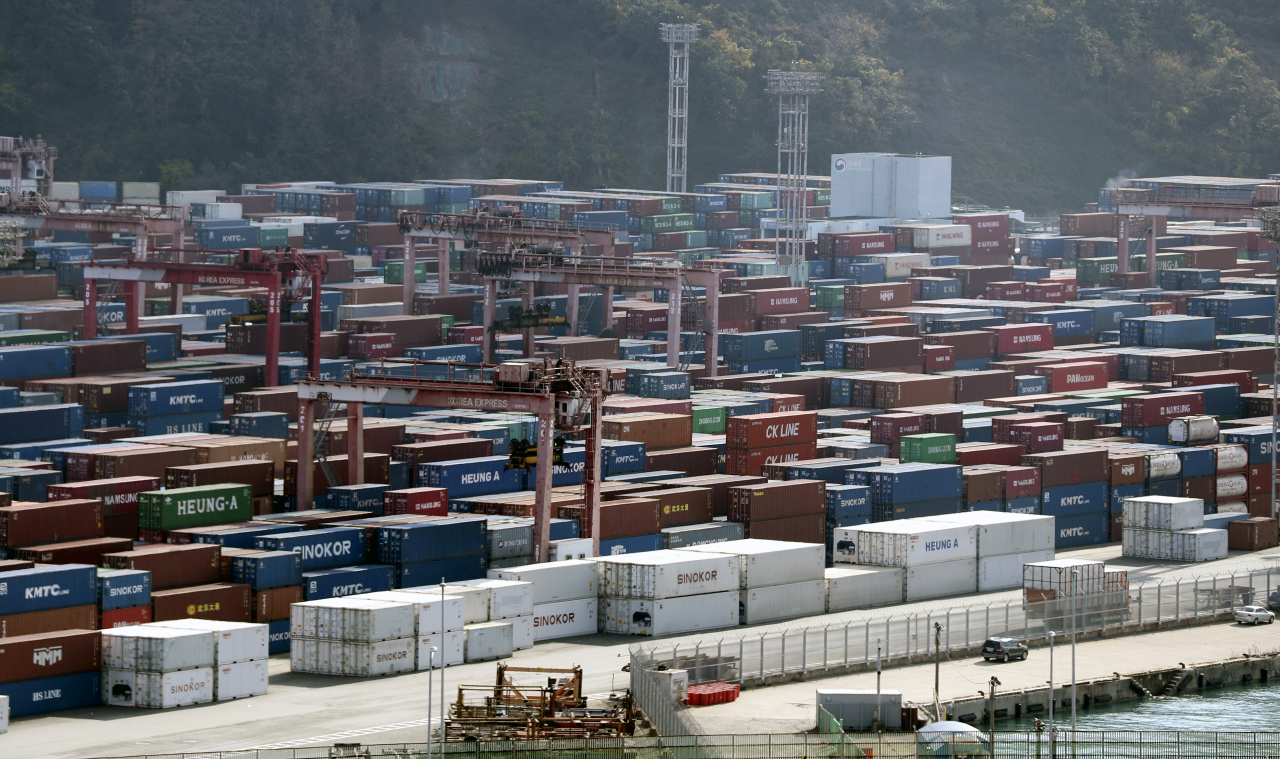 Outbound shipments of ICT products reached $21.49 billion last month, up 30 percent from a year earlier, according to the data from the from the Ministry of Science and ICT.

The November tally represents the largest-ever monthly amount and the 18th consecutive month of on-year gains since June last year.

ICT imports stood at $12.76 billion last month, up 23.1 percent from the previous year, resulting in a trade surplus of $8.73 billion in the sector.

In November, South Korea’s overall exports shot up 32.1 percent on-year to a record $60.44 billion thanks to strong global demand for chips and petrochemical products, extending their gains to 13 consecutive months. (Yonhap)