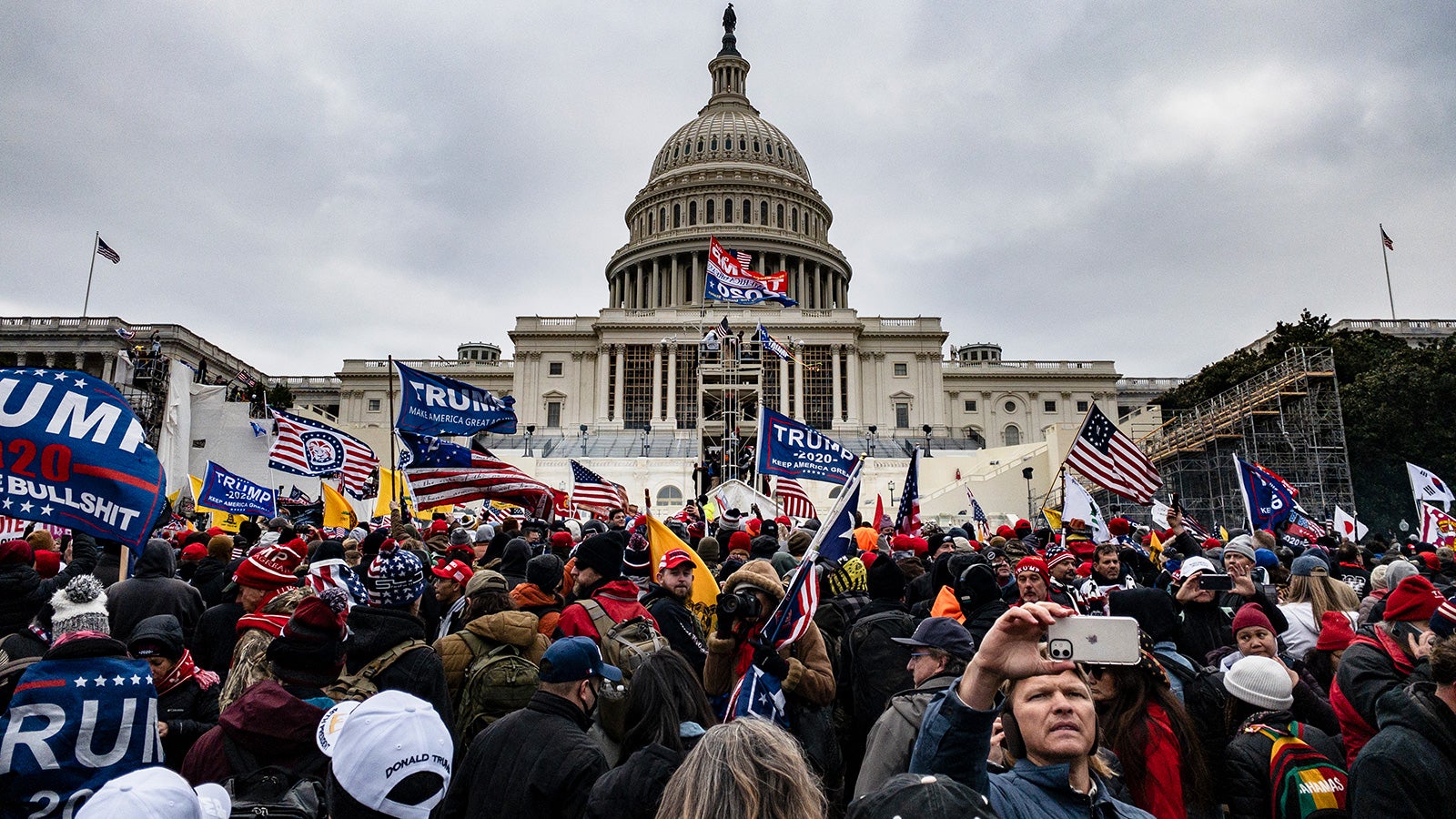 (CNN) — More than two dozen members of the Proud Boys and Oath Keepers, including Jon Schaffer, of Columbus, Indiana, are being sued by District of Columbia Attorney General Karl Racine in an effort to recover the millions of dollars the city spent to defend the US Capitol during the Jan. 6 attack.

The lawsuit filed Tuesday in federal court in Washington, DC, accuses 31 members of the extremist groups of “conspiring to terrorize the District” on Jan. 6, calling their actions “a coordinated act of domestic terrorism.”

Racine is asking the court to find the Oath Keepers and Proud Boys liable for the millions of dollars officials spent dispatching officers from the Metropolitan Police Department to the Capitol, along with the enormous expense of treating the injured officers and paying for their medical leave in the months after the attack.

Three officers from the Capitol Police and Metropolitan Police departments died in the days after the attack, and more than 140 officers were injured.

This isn’t the first civil lawsuit filed against members of the extremist groups who stormed the Capitol on Jan. 6. Several members of Congress have sued leaders of the two organizations, in addition to former President Donald Trump and his former attorney Rudy Giuliani, for conspiring to incite the insurrection. Seven Capitol Police officers have also filed a similar lawsuit against the former President and leaders of the Oath Keepers and Proud Boys for their roles on Jan. 6.

This latest lawsuit from DC’s Attorney General details how members of the Oath Keepers and Proud Boys allegedly devised a plan for violence on Jan. 6. The lawsuit accuses the group’s leaders of recruiting members to travel to the Capitol, plus accuses them of conducting training and providing weapons and tactical gear.

The Justice Department has already charged several members of the Oath Keepers with federal criminal conspiracy. Prosecutors have been building their case for months, releasing details of how the group allegedly gathered and stashed weapons at a northern Virginia Comfort Inn as part of their so-called Quick Reaction Force, and how they communicated during the insurrection. The court filings against members of the group also detail how most of the Oath Keeper defendants are accused of taking part in a military-like formation, called a stack, to cut through the crowd to enter the Capitol.