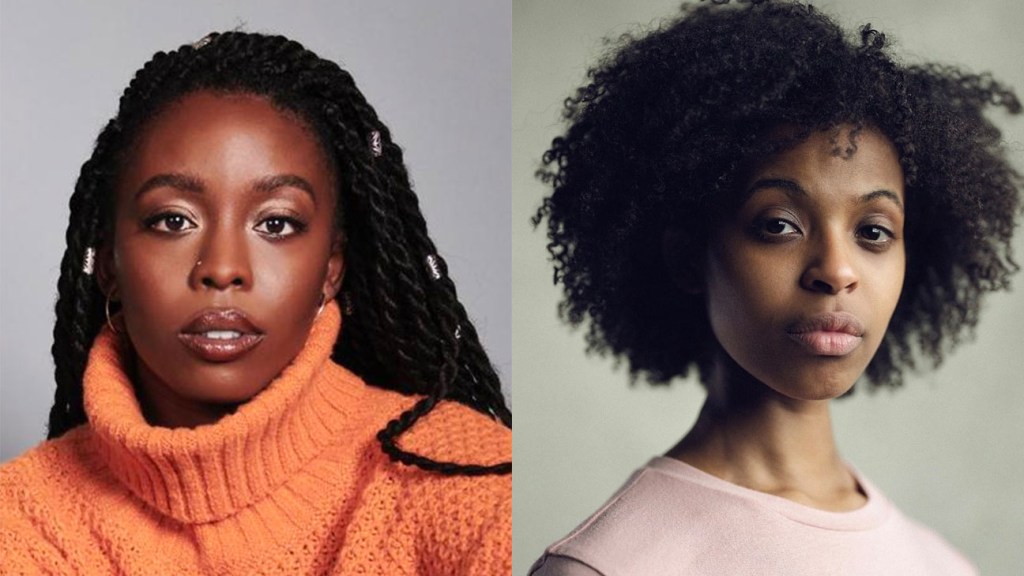 Meanwhile, Saif has been cast as Detective Constable Daisy Day, who finds herself deep into several intersecting police cases, including a murder. She’s smart, efficient, determined and very funny.

“When you are casting something on the scale of Anansi Boys you need female leads who are as accomplished, charming, and brilliant as, well, Malachi Kirby in both his incarnations,” said Gaiman. “Amarah-Jae St. Aubyn and Grace Saif are those women. [They’re] both funny, honest, brilliant actresses, and you will fall in love with both of them.”

Now shooting in Scotland, Anansi Boys follows Kirby’s Nancy, a young man who is used to being embarrassed by his estranged father (Lindo). But when his father dies, Charlie discovers that his father was Anansi: trickster god of stories. And he learns that he has a brother, Spider, who is determined to make Charlie’s life much more interesting but also a lot more dangerous.