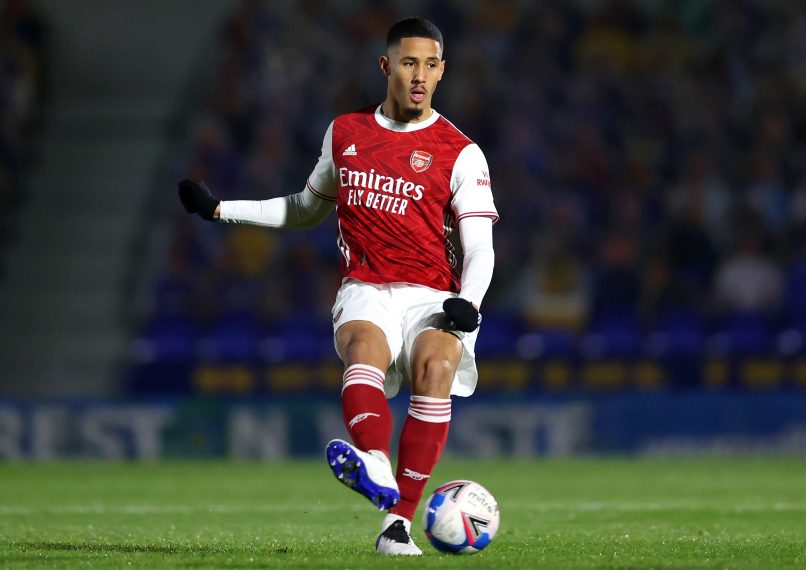 In an interview with RTL, Marseille’s on loan Arsenal defender William Saliba (20) explained he was happy in Marseille, saying “I don’t regret my decision. I’ve been very happy since day one.”

On his tackle on Kylian Mbappé late in Le Classique:
“It was just the two of us, so I had to make it. I concentrated hard and I was lucky to take the ball from him. We both come from Bondy [in Paris], we were at the same school, the same club, his father was my coach, we know each other well.”

On a France senior call up:
“In my position there’s a lot of competition but that makes you want to get there. Mattéo Guendouzi told me that being with the France senior team is magical, like another world. Like me, he went through the under 21s, it’s great for him that he had his first call up.”

On his Marseille future:
“I prefer not to speak about my future, but I’m very good here. I don’t regret my decision. I’ve been very happy since day one. I have a year here and I’m going to give my all.”