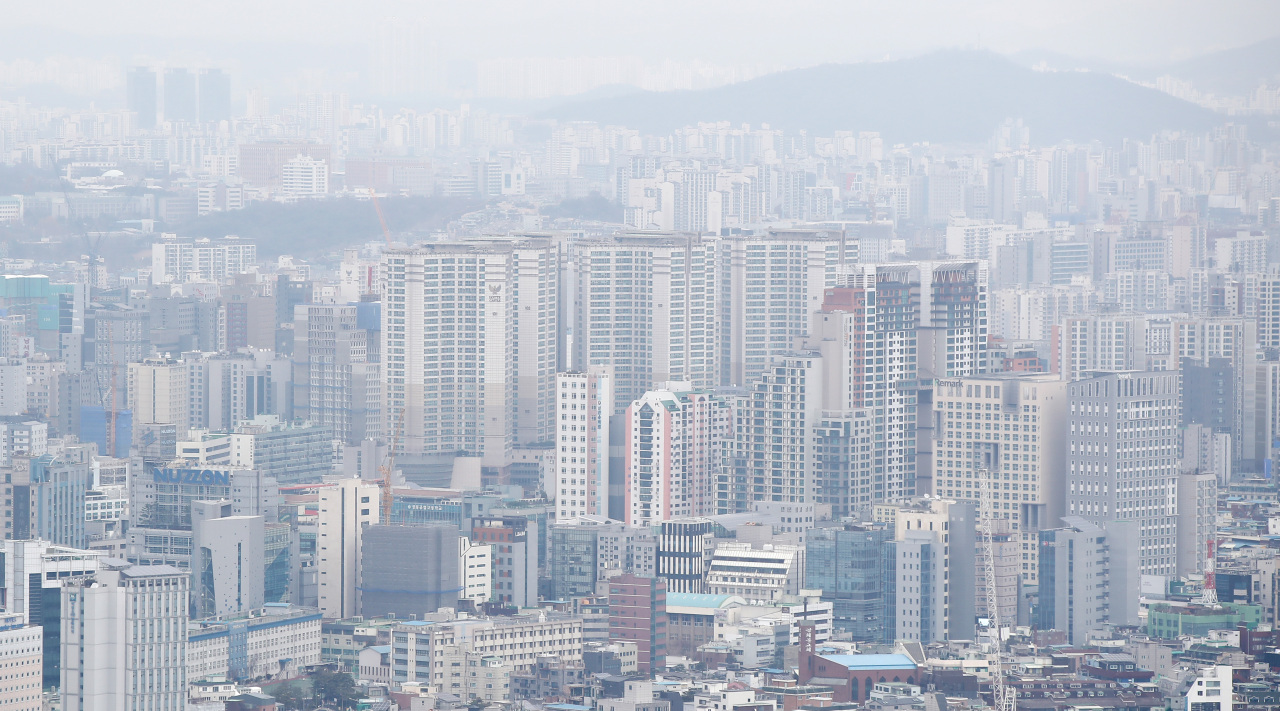 About half of the highest-earning South Korean companies have no investment plans for next year as they battle “uncertainty” around the omicron coronavirus variant and the disruptions the pandemic has caused, a local think tank said Monday.

According to the Korea Economic Research Institute, 49 percent of the 101 companies that responded to the survey said they either do not plan to make new investments in 2022 or have yet to come up with one, citing an uncertain economic outlook.

“The omicron variant is one of many factors that adds to uncertainty. These firms had already cut their investment up until the third quarter by roughly 63 percent on-year,” the KERI said.

Choo Kwang-ho, head of the economic policy department at the KERI, said the South Korean government should help businesses ride out the pandemic-caused disruptions as the Bank of Korea looks to lift the rate again early next year.

“A rate hike is unavoidable, given the US Fed’s sooner-than-expected tapering and inflation we see here. But a hike would drag down business sentiment, which the government could offset by providing them with more incentives to invest and less intervention,” Choo said.

Choo said the government should not compel businesses to adopt a specific type of governance structure it believes is best or to put brakes on finding more flexibility in hiring and firing workers. The survey found regulations on labor practices the biggest obstacle hampering investment.

Regulations that the government has imposed to prevent big businesses’ entry should be lifted to stimulate investment, pointed out Lee Sang-ho, head of the economic policy team at KERI.

Taking an example from the used-car market, one of 110 sectors that the government sees more fitting for smaller businesses, Lee claimed that they have been “overly protected.”

“It’s time to rethink what the ban has brought to small businesses for the last decade. Has it raised their competitiveness? Has it delivered the greater good to consumers? For all I know, the smaller businesses are overly protected, which serves interests of no one,” Lee said.

Last year, about 54 percent of entire deals on second hand cars were made without dealers, according to the Korea Automobile Manufacturers Association. Many South Koreans have accused used-car dealers of fraudulent transactions, complaining of limited competition in the market.

Meanwhile, half the firms surveyed by the KERI said the economic condition next year would match this year’s, with 16 percent of them saying conditions would get worse in 2021.