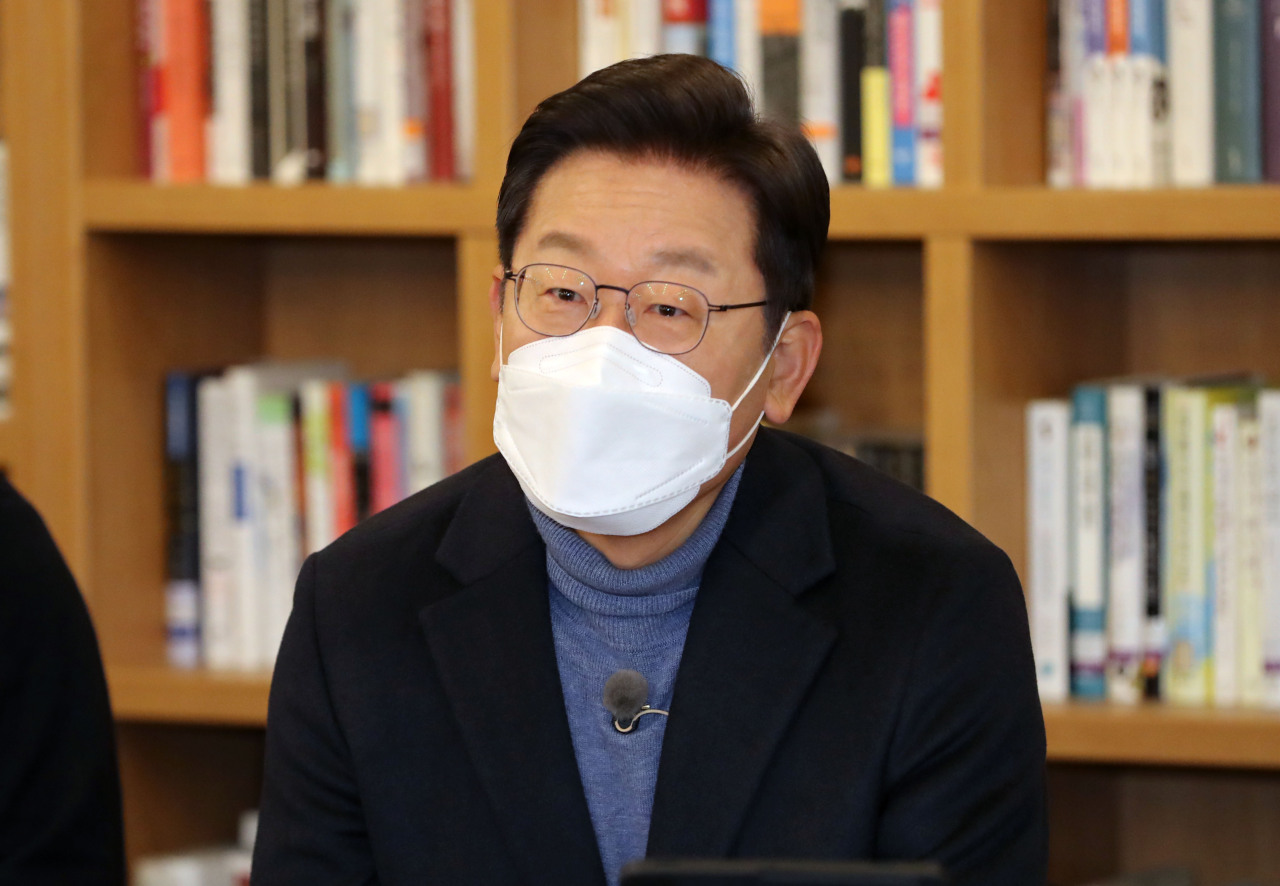 South Korea’s ruling bloc is pushing to pass a bill that would require labor representatives on corporate boards, raising backlash for potentially undermining the rights of shareholders and decreasing the efficiency of state-run companies.

The National Assembly is holding a provisional session in December, with lawmakers with the ruling Democratic Party of Korea hoping pass a proposed revision to the Act on the Management of Public Institutions that would mandate public institutions to include labor representatives on the management boards of public entities.

The revision will allow labor representatives to have say in the boards’ decision-making processes. While the revision discussed at the moment will make this a requirement for public entities, the ruling party envisions expanding the requirement to all corporations in South Korea.

The bill is pushed with support from Democratic Party presidential nominee Lee Jae-myung, who believes the move will help his chances to win the presidential election in March.

The ruling party effectively controls the legislature, controlling nearly 60 percent of 300 seats in the National Assembly. The party can essentially push any legislative moves on its own except amending the Constitution.

“I have appointed labor representatives at associated public agencies in Gyeonggi Province, but there weren’t any problems,” Lee said in a meeting with labor activists last month.

Lee was referring to appointments he made while serving as governor of Gyeonggi Province from July 2018 to October this year. He implemented the system at 17 public agencies under the provincial government while serving as the governor.

The bill has won overwhelming support from labor activists as they believe the legislative proposal will help them better ask for improved working conditions and welfare policies, thereby making the country more labor-friendly.

“The power is overly shifted in favor of businesses in the employer-employee relationship of South Korea, and the ‘owner risk’ at conglomerates are greater here than anywhere,” the Federation of Korean Trade Unions said in a statement earlier this month.

“The labor board system has already settled in Europe, and it is a policy that can truly help reform public entities by improving labor-management relations, upholding corporate social responsibility and enhancing the governance of public agencies.”

The ruling party has often cited Germany in pushing for the labor board system, which allows labor representatives to serve on the boards for corporations, which account for less than 1 percent of all companies in the country.

But the German system only allows labor representatives to serve on supervisory boards, not management boards, which gives them right to oversee the management boards and stay away from actual decision-making processes.

Corporations are allowed to choose their own board systems in other European countries, fueling claims that the ruling party may have exaggerated the predominance of the labor board system in other countries in pushing for a system on its own here.

Business lobby groups, jointly with the main opposition People Power Party, have fiercely opposed ruling bloc’s move, saying the measure may undermine the performance and efficiency of public institutions, many of which have already seen their finances falter during the Moon administration.

People Power Party lawmakers have made it clear they will fiercely oppose the bill, adding that the ruling party is once again ignoring the public interest and abusing its legislative majority.

“It is already clear that the ruling party will try to pass the labor board system bill quickly like a military operation without any proper discussion just because it is being pushed by Lee Jae-myung,” People Power Party spokesperson Jun Joo-hyae said in a statement late last month.

The Korea Enterprises Federation asked the ruling party to step back from pushing the bill, as its members worry the bill’s potential effect on private corporations later on if let the bill pass for public institutions at this moment.

In its survey of 200 economics and business administration professors released last month, 61.5 percent of respondents said the labor board system will negatively impact the competitiveness of South Korean firms as it could heighten the conflict between labor and management.

The respondents said the system would overly empower labor groups, which will undermine the interests of shareholders and negatively impact their appeal to customers and creditors. Increased welfare requests could also increase spending for companies and hurt their already weak bottom lines, they added.

According to the Ministry of Economy and Finance, the combined debt of 347 out of 350 state-run companies reached 544.8 trillion won last year, up 17.9 trillion won from a year earlier and marking the highest-ever amount since 2005, when the government started compiling the data.

“The business circle has repeatedly emphasized that the bill needs comprehensive review and reach national consensus before being pushed,” the KEF said in a joint statement with other business lobbying groups last week.

“The bill has potential to cause imbalance in labor-management relations, distort the role of management boards, undermine the promptness of business decisions, trigger negligent management of public entities and disrupt moral standards.”