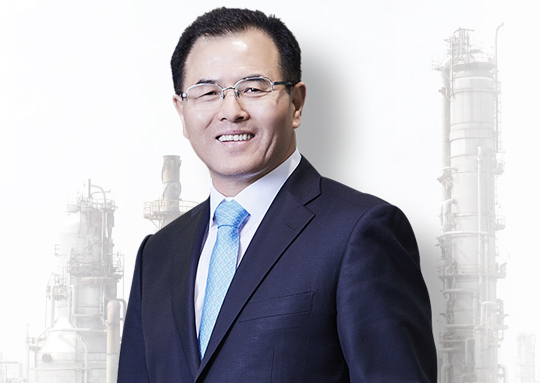 Hyundai Oilbank aims to trade its shares on South Korea’s main KOSPI market in the first half of 2022, the group said.

The proposed initial public offering is the third of its kind after the refiner failed to go public in 2012 and 2019.

In 2012, a tumble in oil prices thwarted Hyundai Oilbank’s IPO.