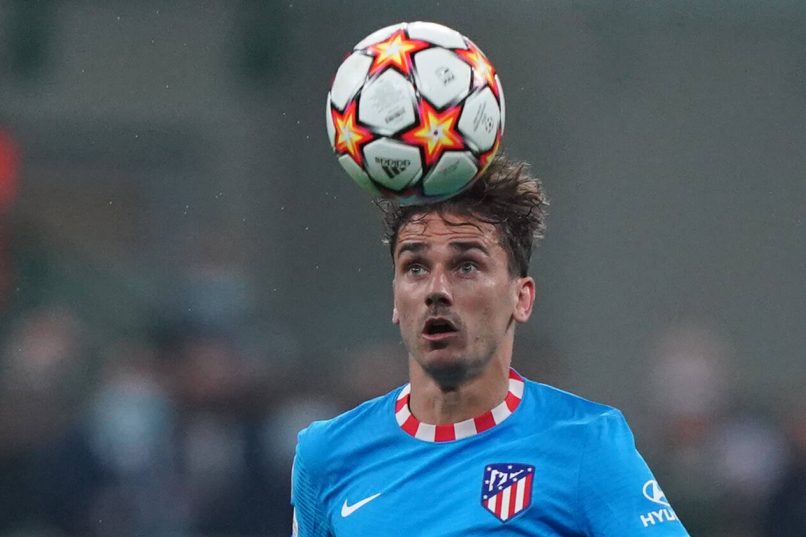 UEFA have confirmed that the Champions League last 16 draw will be redrawn at 2 pm UK time after mistakes were made in the drawing process.

Confusion reigned in the midpoint of the draw after three errors. Firstly, Manchester United and Villarreal were drawn together when they were in the same group stage group. Then Liverpool were included in the draw for Atletico Madrid’s opponents, despite being in the same group, and finally, Manchester United were not included as a possible opponent for Atletico Madrid.

Villarreal, who drew Manchester City, made a complaint to UEFA over the handling of the draw while other clubs waited for clarification on the procedure and if UEFA were happy with how the draw was handled. UEFA, however, swiftly decided that they were not and the draw was rescheduled.

Still listed on UEFA’s site as of this time of writing, the full botched draw was:

UEFA later reported that the issue with the draw was “following a technical problem with the software of an external service provider that instructs the officials as to which teams are eligible to play each other, [as a result] a material error occurred in the draw.”