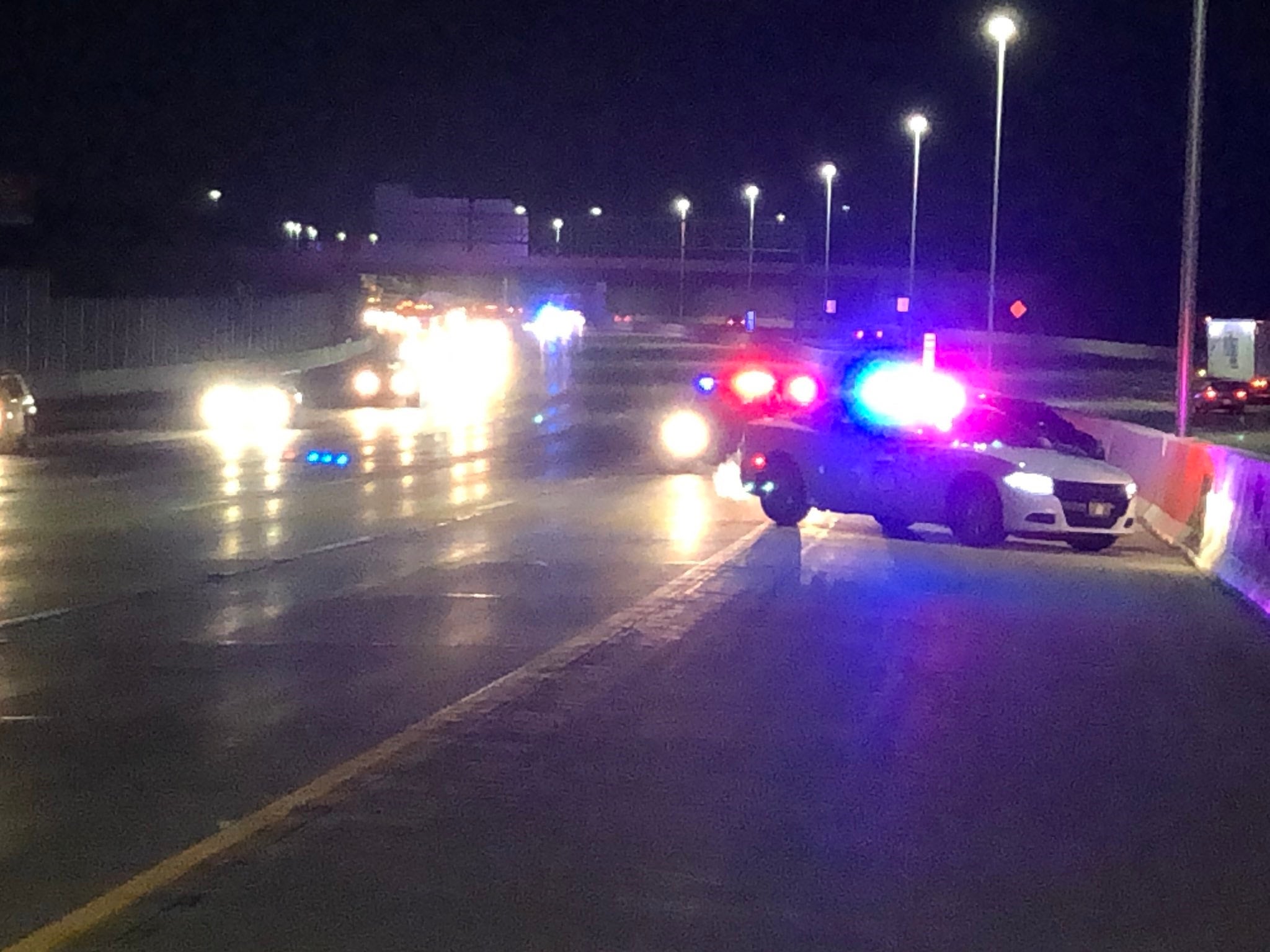 INDIANAPOLIS (WISH) – One person was killed and a second person was injured following a crash on I-465 on the city’s west side, according to the Indiana State Police.

Around 3:30 a.m., officers responded to I-465 NB near Crawfordsville Road for a report of a crash.

Once officers arrived on the scene, two individuals were found with the vehicle, police said.

ISP said one of those people was pronounced dead on the scene while the other was transported to the hospital. Police did not provide a condition on the individual taken to the hospital.

Investigators are currently on the scene. They are looking into “possible criminal activity” involved in the crash.

All northbound lanes are currently closed in the area and will remain closed until 6:30 – 7 a.m.

No information was provided on the two individuals.