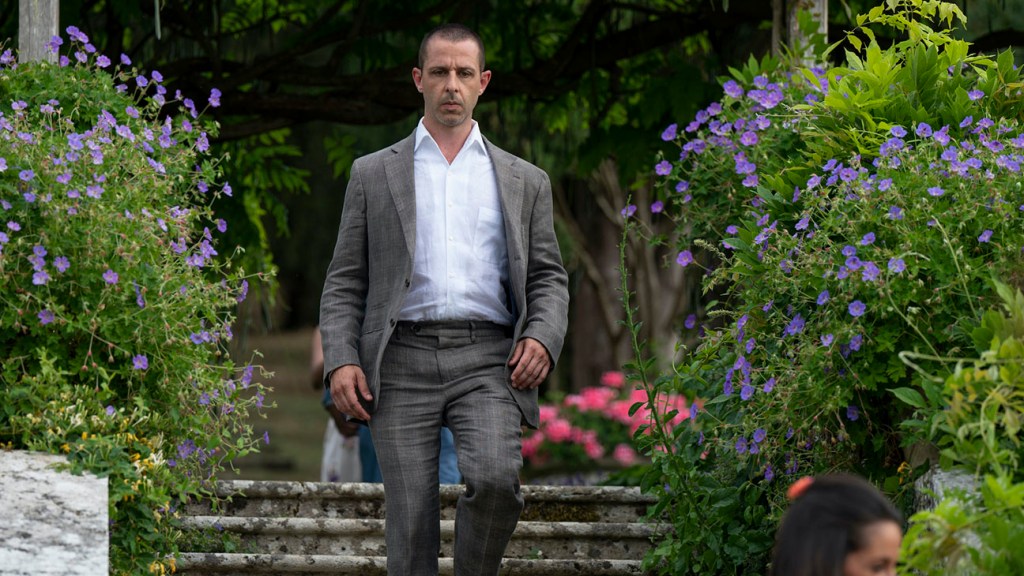 Every week, hosts Lesley Goldberg (West Coast TV editor) and Daniel Fienberg (chief TV critic) break down the latest TV news with context from the business and critical sides, welcome showrunners, executive and other guests, and provide a critical guide of what to watch (or skip, as the case may be).

This week’s five topics are:

1. Headlines.
We’re updating the format of the podcast, with the first segment — pending major stories — leading off with a fresh banter about the week’s top headlines. This week, we look at the wave of renewals, how The CW continues to embrace franchises and Peacock’s movie strategy, among other things.

2. Jeopardy, again.
For the fifth time this year (I counted), Dan and I banter about how Sony is just buying more time before it figures out a permanent, full-time replacement for the late and great Alex Trebek.

3. FX leans harder into branding.
This segment explores the ways in which Disney is working to turn FX into an international brand. John Landgraf’s linear network dropped the “on Hulu” portion of its tab on the streamer ahead of the international rollout of Star+ and Disney+ in foreign markets.

Firewall and Iceberg fans rejoice, Rolling Stone chief TV critic Alan Sepinwall joins the show this week for a fun-filled discussion about season three of Succession ahead of Sunday’s finale. Is Kendall alive? Did that New Yorker Jeremy Strong profile do him any favors? Plus we detour into thoughts on HBO Max’s Sex and the City follow-up, And Just Like That. Spoiler alert!

5. Critic’s Corner.
As usual, Dan wraps up each episode with a primer on what to watch (or skip) in the week ahead. This time, he looks back at ABC and NBC’s live broadcasts and ahead to HBO Max’s Station Eleven, among others.

Hear it all now on TV’s Top 5. Be sure to subscribe to the podcast to never miss an episode. (Reviews welcome!) You can also email us with any topics or Mailbag questions you’d like to be addressed in future episodes at TVsTop5@THR.com.