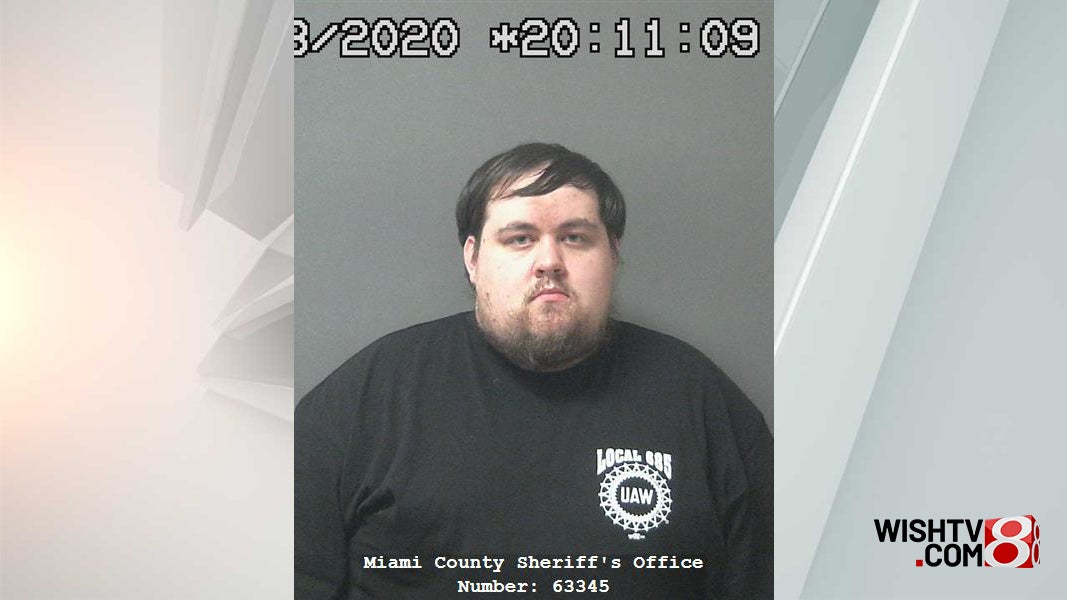 PERU, Ind. (WISH) — The Indiana State Police are expected to release more information next week on Kegan Kline, a man who is connected to a social media account authorities say they found while investigating the 2017 murders of 13-year-old Abby Williams and 14-year-old Liberty “Libby” German in Delphi, Indiana.

News 8 continues to follow the major developments surrounding Delphi murders. Friday, that coverage took us to Peru, Indiana, where Kline is in jail.

News 8’s Demie Johnson first reported about Kline earlier this week when she uncovered the documents that connected Kline to the social media account “anthony_shots” used to solicit young girls.

The Miami County Prosecutor told News 8 in statement he was not able to talk about the investigation, but said state police were expected to release more information early next week.

Even though charges have been filed in the matter of State of Indiana v. Kegan Anthony Kline, this is still an ongoing investigation, and the Miami County Prosecutor’s Office is unable to comment or give interviews at this time. It is my understanding that the Indiana State Police will be issuing a press release with more information early next week. This matter is set for a pretrial conference in the Miami Circuit Court via Zoom, at 8:15 a.m. on Dec. 16, 2021. It is expected that at that time, a trial date will be scheduled. Anyone who has had contact or any information regarding the social media account ‘anthony_shots,’ please direct that information to the Indiana State Police.

News 8 wants to know the answer to a question on many people’s minds: Why do court documents say Kline was interviewed 12 days after the girls were killed and admitted to creating and using the account, but wasn’t taken into custody until more than three years later?

When News 8 went to the Miami County Sheriff’s office Friday, we were told he wasn’t around and wouldn’t be for the rest of the day.

State Police also shared a statement with News 8 about how the public can help. They said they are not asking anyone to stop sharing anything but right now, and their primary focus is on the ‘anthony_shots’ profile and anyone who may have interacted with it.