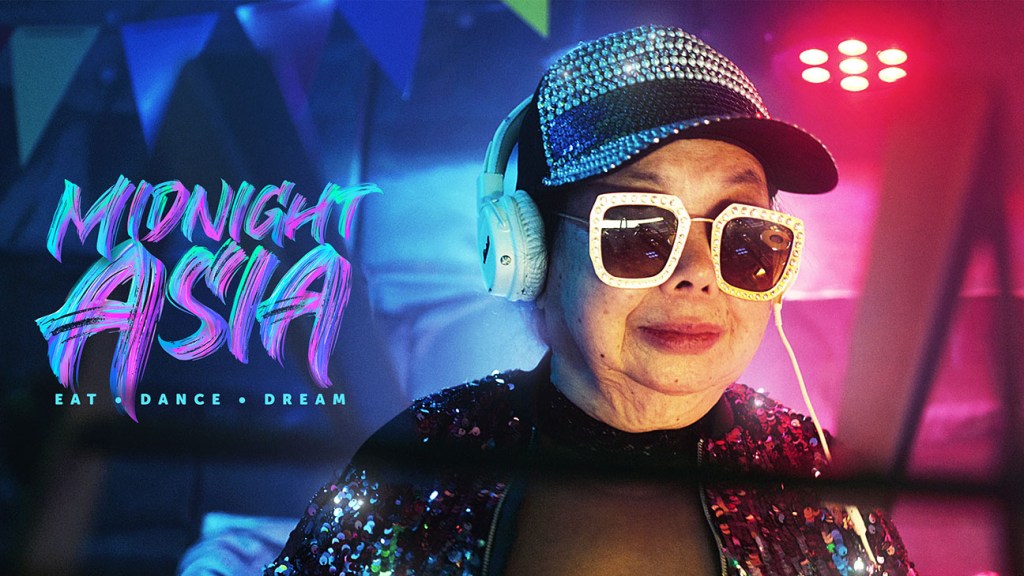 Netflix’s latest documentary series from Asia will offer viewers around the world an outlet for some of their pent-up, pandemic-era wanderlust.

Netflix is describing the show as something like a mix between the culinary delights of Street Food: Asia with the quirky and heartfelt stories of Midnight Diner, the streamer’s hit slice-of-life series from Japan.

The show is unhosted, instead focussing on the personalities of the unique figures who have created middle-of-the-night institutions of various kinds across the region, letting the characters tell their own stories in their own way.

In Seoul, the show meets a quirky elderly couple who runs one of the city’s famed late-night fried chicken stands, a rock band leading the indie scene that is exploding in the shadow of K-pop, and an innovative traditional rice wine maker giving his spin on Korean youth’s current fixation on “Neutro” — contemporary twists on local cultural traditions. In Tokyo, Midnight Asia explores Japan’s burgeoning skateboard culture, follows a mobile bar through the city’s neon-lit districts, eats at an uncommonly colorful izakaya and meets an 85-year-old woman who runs a humble noodle shop by day but becomes DJ Sumirock after dark, playing major venues across the Japanese capital — among other stories.

“Through this nocturnal lens, the show shines a light on these hidden gems of culinary secrets, subcultures, or unconventional passions that are almost invisible in the daytime, but come to life in a really vibrant way at nighttime,” says Aloke Devichand, who overseas documentaries for Netflix in the Asia-Pacific region.

Midnight Asia was developed and produced by Singapore-based showrunner Joe Evans of regional production company In Focus Asia (IFA). Originally, the IFA team intended to travel to each city to research and shoot each episode first-hand, Devichand says, but the onset of the pandemic in early 2020 forced abrupt changes for a production that was, in essence, a travel show.

“When the pandemic started, the show was right at the beginning stages, so we made a strong pivot to working with local directors and local creators on the ground in the various cities,” Devichand explains. “That was done, initially, in order to respond to the new realities of the pandemic; but actually it was really awesome for the show as well, because it brought an even deeper, local lens to the stories we were discovering and the way that we’re telling them.”

He adds: “It really helped the creative concept of the show, which is bringing this very rich, authentic, alternative lens on Asia’s great cities.”

Midnight Asia joins Netflix’s rapidly expanding factual slate in Asia, the region of the world currently driving the majority of subscriber gains for the service. Recent non-fiction films and series from Asia include: K-pop music documentary Blackpink: Light Up the Sky; Naomi Osaka, the sports mini-series about the Japanese tennis icon; and regional true crime favorites, The Raincoat Killer: Chasing a Predator in Korea and House of Secrets: The Burari Deaths from India.