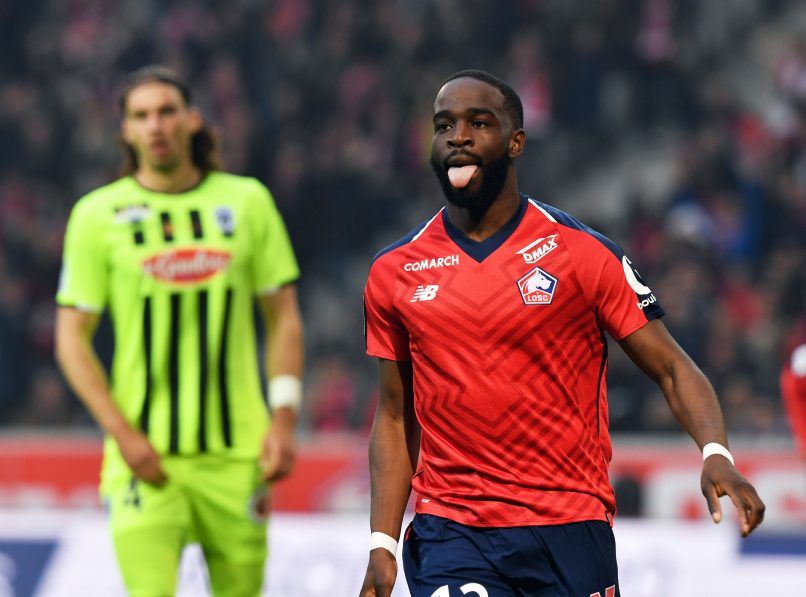 José Fonte, 7 – The pick of Lille’s defensive line having posted a typically serene and commanding display with his team often on the back foot but rarely troubled.

Reinildo Mandava, 6 – Solid throughout and he made an alert clearance off the line late in the first half from a looping corner.

Jonathan Ikone, 7 – As Lille’s leading creative channel and goal threat, it was his brilliant run from inside his own half and precise cross made the opener for Yilmaz and another pair of jinking, meandering runs nearly produced another goal out of nothing.

Jonathan David, 5 – Struggled to get into the game for long spells, which has often been the case in more recent games despite his impressive goal record overall, but he produced clinical finish form his only major chance of the game to secure the win for his side.

Burak Yılmaz, 5 – He stroked home the opener in the first half to round off a lightning counter but should score again having got on the end of David’s cross with Casteels stranded.