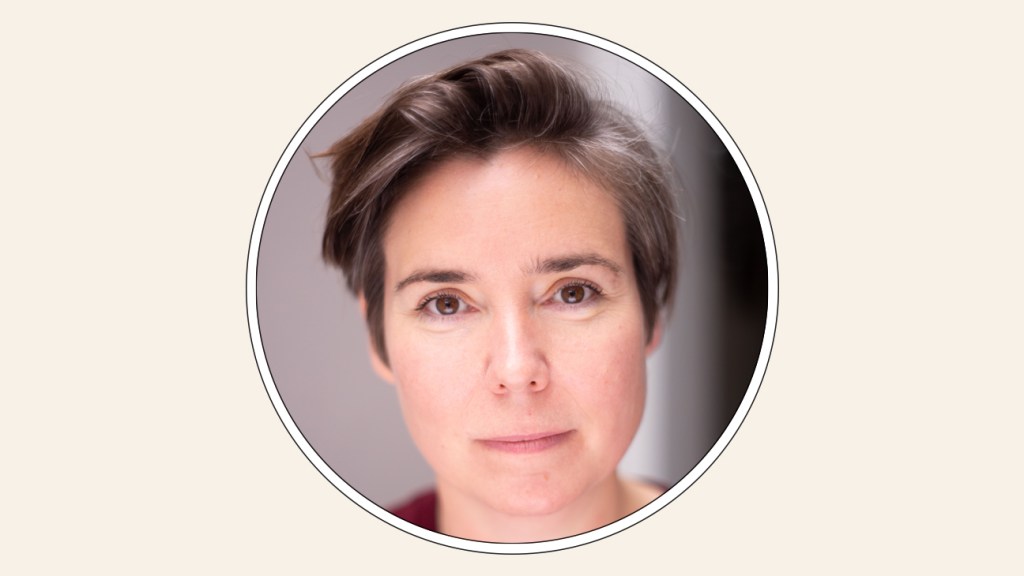 Banks-Davies — who won this year’s BAFTA TV award for Best Emerging Talent: Fiction for her work on I Hate Suzie — has also directed a number of short films, including The Fight, which premiered at the 2019 Palm Springs International Festival of Short Films and the 2020 London Short Film Festival. Garfield, meanwhile, played in competition at the 2018 Sundance Film Festival and won a London Discover Film Award for best director and best screenplay. She is currently in development on her debut feature with BBC Film, but is also set to direct Kaos, the recently announced eight-part Netflix series from The End of the F***ing World creator Charlie Covell and being produced by Chernobyl and Gangs of London banner Sister. Both Banks-Davies and Covell will serve as executive producers, alongside Nina Lederman.

She will continue to be represented in the U.K. by Independent Talent Group.