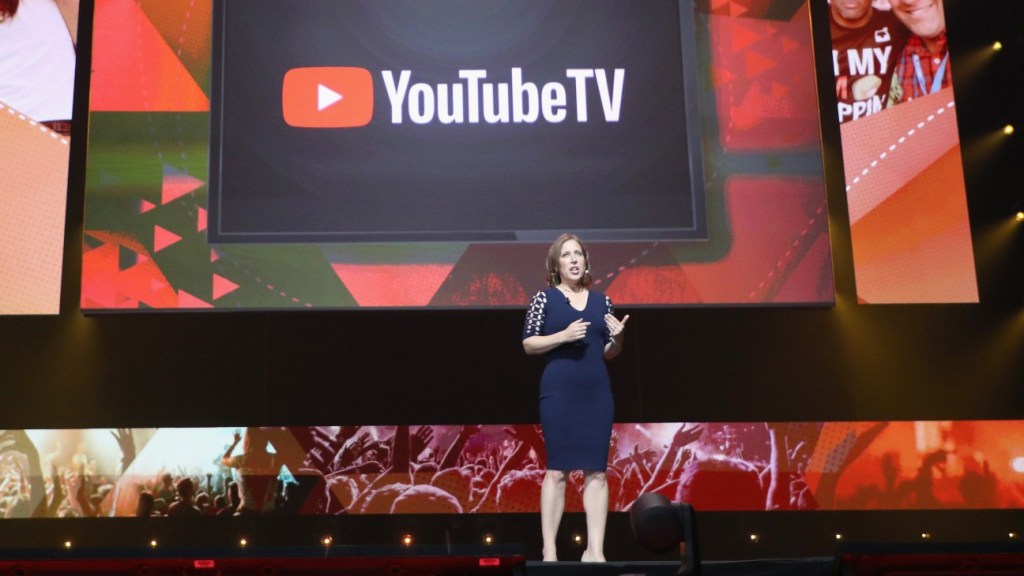 After a bitter, public, months-long dispute, Roku and Google have come to terms on a new multi-year distribution agreement, which covers both YouTube and YouTube TV.

The new deal will return the YouTube TV app to Roku’s store, and will keep the main YouTube app from being pulled from the platform (the companies had warned that the app would be pulled from Roku’s store on Dec. 9 if they couldn’t come to terms).

YouTube TV, which is the streaming service’s pay-TV offering, had been pulled from Roku in April after a distribution dispute between the companies escalated and spilled into the public view.

Roku alleged the tech giant wanted to manipulate search results and force the company to use chips that could raise the cost of its hardware. YouTube responded by calling those claims “baseless and false” and that “Roku requested exceptions that would break the YouTube experience and limit our ability to update YouTube in order to fix issues or add new features.”

The dispute between Roku and Google underscores the complex relationship between streaming content providers and streaming distribution platforms. While in the legacy cable business carriage fee disputes would sometimes keep channels off of cable platforms, in streaming those disputes can be more complex, involving shared advertising, data, or other factors.

And when the players are involves are the largest streaming distribution platform (Roku) and the largest free streaming video company (YouTube), the stakes are particularly high.