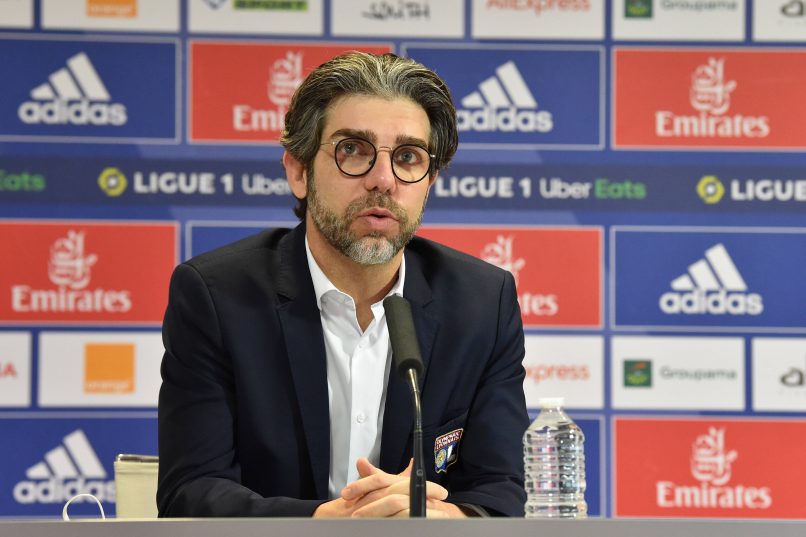 L’Équipe report today that Lyon director of sport Juninho could be set to leave the club as soon as the winter break, after announcing last month to RMC Sport that he would likely leave at the end of the season.

The Brazilian’s comments, through which he indicated his mental fatigue after two and a half seasons back at OL, were not well received within the club.

The former midfielder had not made anyone aware of his intention to leave beforehand, and the fact that he made the announcement at a time where the club is struggling on the pitch was seen as selfish.

With a view towards preparing for next summer’s transfer window, Lyon are looking into bringing in a new director of sport, with Juninho’s authority internally diminished following his comments. He is no longer the link between the playing squad and the upper management, and could no longer be tied to the major decisions with regard to next season. As a result, the club legend could himself announce his departure in the days to come.