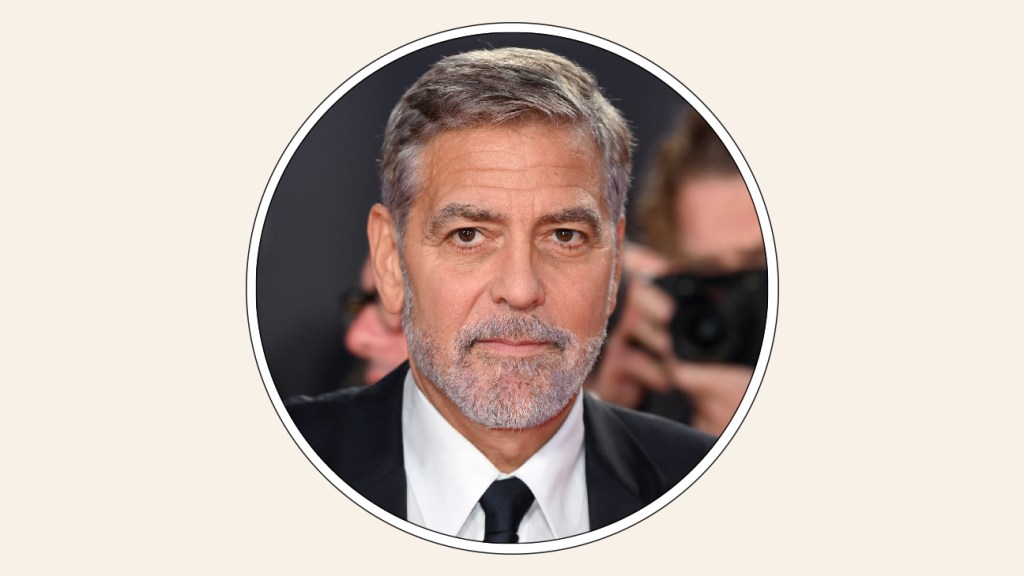 George Clooney took the unusual step of penning an open letter addressed to U.K. tabloid The Daily Mail and other publications to “refrain” from publishing pictures of his children, twins Ella and Alexander.

In the letter, the Oscar-winning actor was reacting to the news that the Mail‘s internet arm Mail Online took down pictures of Billie Lourd’s baby and asked that the publication and others not post pictures of his two children with wife Amal, for fear of “real-world consequences.”

Clooney wrote that the nature of Amal’s work as an international law and human rights lawyer meant that she was “confronting and putting on trial terrorist groups” and their children’s anonymity would help with keeping them safe from such groups. The letter added, that the Clooney’s had “sold a picture of our kids, we are not on social media and never post pictures because to do so would put their lives in jeopardy.”

The actor accepted that his fame and notoriety meant that he was fair game for “oftentimes intrusive photos” but that his children had never made such a “commitment.”

This is not the first time Clooney has taken umbrage with the Daily Mail, a down-market sensationalist right-wing news organization. In 2014, the actor rejected the Daily Mail‘s apology for printing a false story about Amal’s mother, at the time describing the paper as “the worst kind of tabloid.”

Clooney’s open letter in full is below.

An open letter to the Daily Mail and other publications.

Having just seen photos of Billie Lourd’s 1 year-old baby in your publication, and the fact that you subsequently took those pictures down, we would request that you refrain from putting our children’s faces in your publication. I am a public figure and accept the oftentimes intrusive photos as part of the price to pay for doing my job. Our children have made no such commitment.

The nature of my wife’s work has her confronting and putting on trial terrorist groups and we take as much precaution as we can to keep our family safe. We cannot protect our children if any publication puts their faces on their cover.

We have never sold a picture of our kids, we are not on social media and never post pictures because to do so would put their lives in jeopardy. Not paranoid jeopardy but real-world issues, with real-world consequences.

We hope that you would agree that the need to sell advertisement isn’t greater than the need to keep innocent children from being targeted.