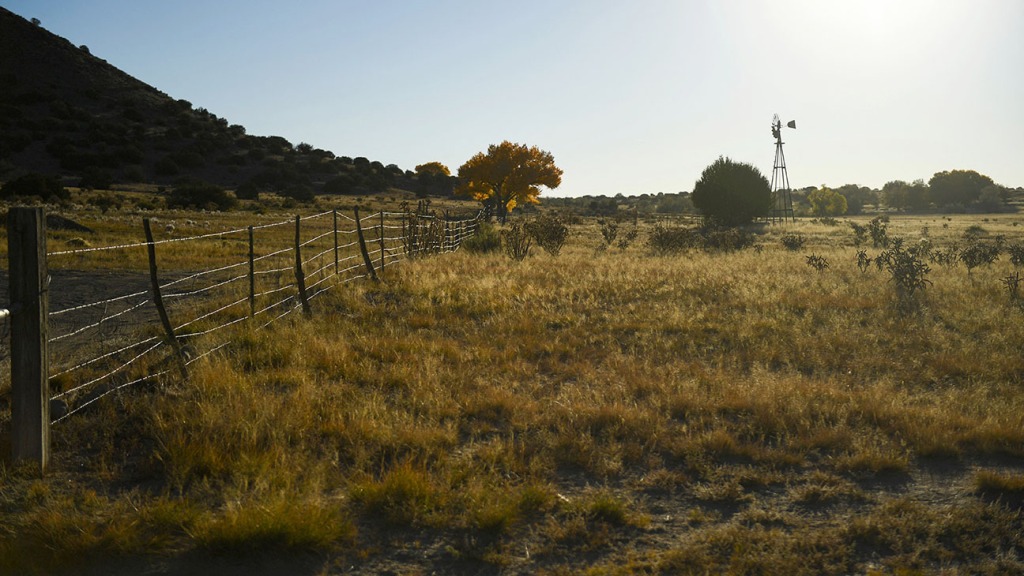 The producers of the movie Rust earmarked $650,000 to pay themselves, $7,913 to pay their armorer and $350,000 as a contingency in case anything went wrong. That’s according to a draft of the production budget for the New Mexico-set Alec Baldwin Western obtained by The Hollywood Reporter, a fairly typical one for a film of its price, say experts who reviewed the document for THR.

The independent movie was slated to cost $7,279,305 according to the copy dated September 8, 2021. “I would say this movie will be a struggle, but I wouldn’t say it would have crashed and burned,” says one source with knowledge of similar productions who reviewed the budget. “I’m not sure why they needed six producers taking fees. They’d be falling all over each other if they’re really on set. But it’s not unheard of.”

Rust began filming in early October, with the New Mexico Film Office announcing the project on Oct. 6 and noting that the production would employ 75 crew members, 22 principal actors and 230 background talent from the state.

The Rust budget reflects only a plan for the production’s spending, not what they actually spent, but it does supply a roadmap of the filmmakers’ priorities before production shut down Oct. 21, when Baldwin fatally shot cinematographer Halyna Hutchins during rehearsal for a gunfight scene in a horrific incident that authorities are still investigating.

Baldwin was to earn $150,000 as the lead actor, and his production company, El Dorado, was taking a $100,000 fee, a modest amount for a star whose name presumably attracts the financing and distribution for the film. Baldwin had developed the script as a passion project, not a money gig, and his fees reflect that, though this budget does not show what he might have stood to earn on back-end participation in the film.

Among the other producers, Allen Cheney and Ryan Donnell Smith’s Thomasville Pictures planned to take a $150,000 fee, as did Nathan Klingher and Ryan Winterstern’s Short Porch Pictures. Matt DelPiano, ​​who is Baldwin and director Joel Souza’s manager and was producing for the first time, was to collect $150,000; Anjul Nijam was to earn $100,000. According to crew members THR has interviewed, the producers who were on set every day were Klingher, Winterstern and Nijam.

A source close to the production maintains that the producers deferred their fees and had not yet collected them at the time the production shut down, but offered no substantiation.

In addition to the producers, line producer Gabrielle Pickle, who would have been in charge of hiring the crew, allocating the budget and overseeing the production, was to earn $96,198.

Souza, who was also injured by the gun Baldwin fired, was to earn $221,872 for directing the film; Hutchins was to have earned $48,945; first assistant director Dave Halls, who handed the gun to Baldwin according to sheriff’s affidavits, was to earn $52,830.

While Gutierrez-Reed’s fee may seem low for a job that carries such responsibility, experts THR consulted say that for a film being made under IATSE’s Tier 1 contract, which covers budgets between ​​$2.75 million and $7.5 million, it’s not unusual.

Other costs provided for in the special effects budget include $6,000 for a helicopter crash and $5,000 for squibs (fireworks).

Like guns, well trained horses and background livestock are signatures of a Western, and part of what makes them more complicated to film. Rust had budgeted $126,702 for animals and their wranglers, including $12,000 for the principal horses, $1,000 for a puppy and $1,250 for some hogs.

The budget does not reflect the tax rebate the production would have received from the state of New Mexico, which offers incentives ranging from 25 percent to 35 percent of in-state film production costs.

Producers budgeted just $235,144 for their post-production costs, suggesting they expected to raise more money to finish the film. A noteworthy omission from the producers’ financial plan, however, was a completion bond, an insurance policy to cover costs should the movie not be finished, which typically would have cost about 2 percent of the budget.