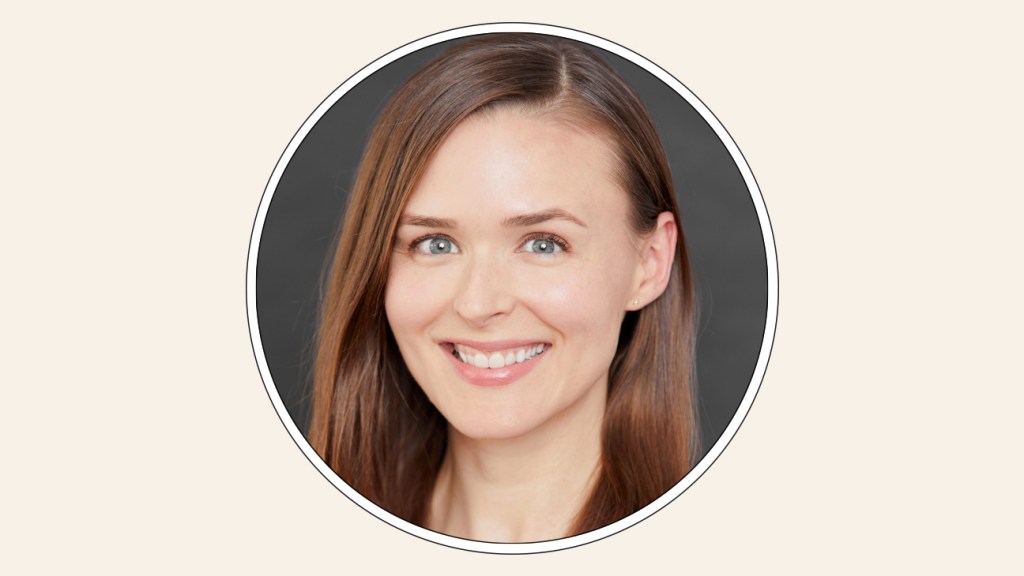 Sheri Linzell has been promoted at WME.

The exec has been named head of scripted TV business affairs for WME’s scripted television department. She had been an exec in the department since arriving at the agency since 2015 from O’Melveny & Myers, where she was a member of the firm’s entertainment, sports and media group.

In her new role, Linzell will continue to provide strategic guidance on structuring and negotiating TV and streaming deals on behalf of WME’s clients, including the negotiation of licensing arrangements, talent deals and intellectual property exploitation.

“Sheri Linzell is an excellent executive in every sense — she’s personable, deeply thoughtful and a true teammate who commands the respect of her colleagues, our agent population, and buyer-side counterparts alike,” said WME COO Dan Limerick.

Linzell has worked on deals for the likes of Amblin Television/Steven Spielberg, Scott Free/Ridley Scott and Forest Whitaker, among others

“Sheri’s understanding of the ever-evolving television business has been a vital asset for clients, and she has played a deft hand in navigating the emergence of the streaming landscape, with a laser-focused eye on how new business models can enhance our clients’ businesses,” added Paul Haas, partner and co-head of the literary content division at WME.

The promotion is effective immediately.