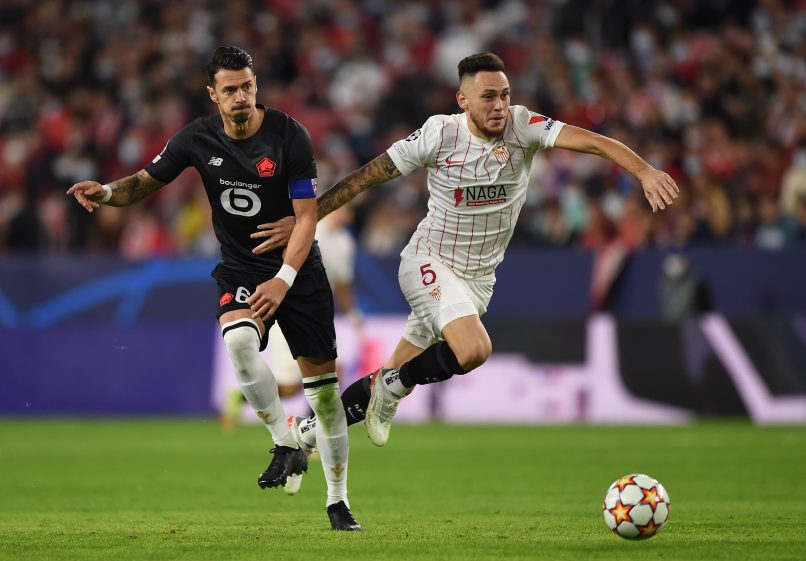 Speaking to Canal+ after his side’s first win of their Champions League campaign last night against Sevilla, Lille captain José Fonte spoke about the team’s title-winning quality coming to the fore again.

His words transcribed in L’Équipe, the 37-year-old explained that Les Dogues had improved today and increased their chances of winning through defensive solidity, but that the team has not been consistent enough this season.

“The quality is still there. We haven’t forgotten that we’re the reigning French champions and that we have a lot of quality. Unfortunately, we haven’t been consistent.”

“We have to be solid like we were today, without leaving any spaces between the lines. By defending well, we’ll always have a chance to get close to victory.”